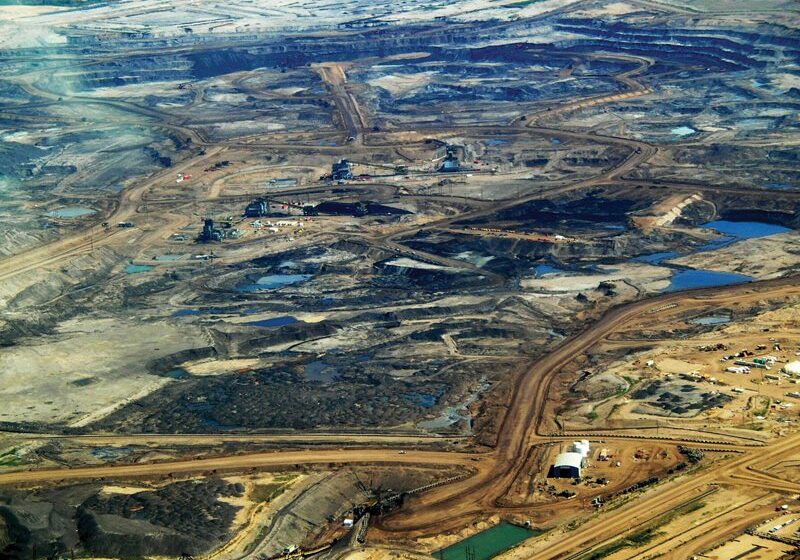 AUSTIN, Texas – The Canadian corporation behind the Keystone XL pipeline, is using provisions in the North American Free Trade Agreement (NAFTA) to recover more than $15 billion in damages from the U.S.

He says since at least 75 percent of remaining fossil fuels need to stay in the ground to meet goals set in Paris, deals that favor corporate bottom lines make it harder for governments to stand up to powerful companies.

“We are giving those entities rights and the ability to trump those government decisions,” says Kretzmann. “Or at least, extract ridiculous amounts of money in return for decisions they don’t like.”

Kretzmann notes TransCanada’s claim will be decided by a tribunal of three lawyers who are allowed to rotate between acting as judges and advocates for the investors launching cases. He says under the so-called “investor-state dispute settlement” rules, the tribunal has the power to order the U.S. to pay for preparation costs and projected profits.

According to the Sierra Club, TransCanada’s action is part of a rising trend. The group cites a U.S. company’s request for compensation from Canadian taxpayers after a moratorium on fracking in Quebec, and Chevron’s petition to keep from paying for damaging Ecuador’s Amazon rainforest. Kretzmann says so far, trade deals have fallen short of their promises.

“But the reality is, as we’ve seen from NAFTA, jobs leave the United States and there are not adequate environmental and consumer protections,” he says. “The only winners are the corporate backers of these trade deals, at the end of the day.”

Kretzmann adds since NAFTA only covers trade with Canada and Mexico, the TPP deal with 11 Pacific Rim countries could expose the U.S. to claims from more than 9,000 additional foreign-owned firms.