Officials with the Texas Department of Transportation announced the appointment of Tomas Trevino, P.E., as the new El Paso District Engineer, effective July 10, 2019.

Mr. Trevino will oversee the planning, designing, building, operation and maintenance of the state transportation system for the six-county El Paso District in his new role.

Trevino comes to El Paso from the Corpus Christi District, where he has served as Deputy District Engineer. His current position includes managing the district’s Alternative Delivery Program, with oversight on the new Harbor Bridge Design-Build Project.

“Tomas brings a wealth of knowledge and leadership experience to the position,” said TxDOT Director of District Operations Randy Hopmann. “He has been involved with various committees across the state and his role in the Area Engineer training class these past few years demonstrated his commitment to developing our employees and the future of the Department.”

As Director of Operations he led the Hurricane Harvey response for the district and oversaw clean-up efforts bringing safety and hope to communities along the coast.

After earning his bachelor’s degree in Civil Engineering from Texas A&I University in 1991, Tomas had a short stint with the Washington Department of Transportation in Seattle, but he moved back to Texas in 1992 and began work with TxDOT’s Corpus Christi District as an Engineering Assistant for the Sinton Area office. 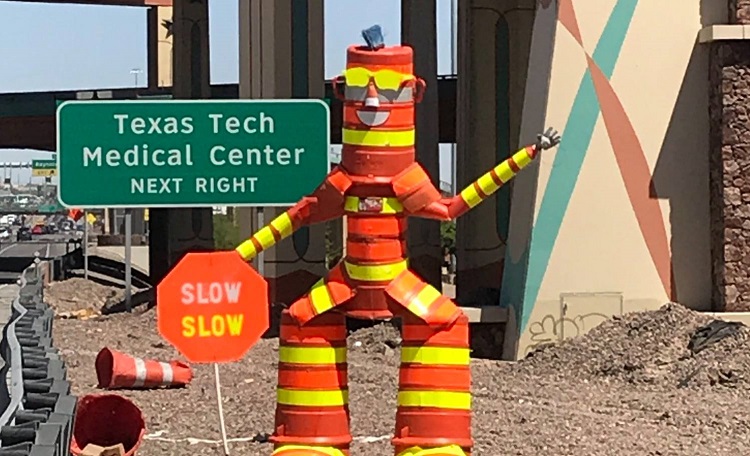