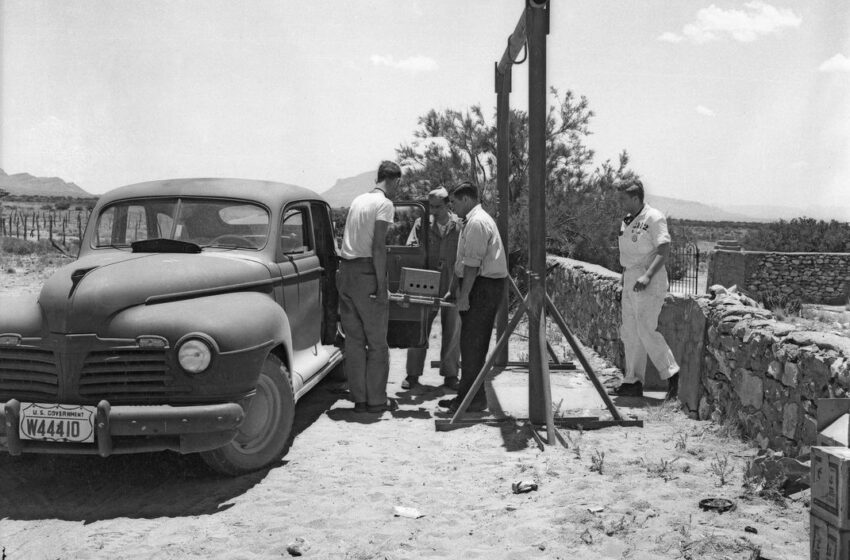 The International Space Hall of Fame Foundation (ISHFF) and New Mexico Museum of Space History are excited to announce that their popular motorcoach tour to Trinity Site is approaching the sold-out mark for the April 9, 2022, event.

“For the past seven years, the Foundation and Museum have worked together to host a motorcoach tour to Trinity Site as a fundraiser for the Foundation, and now the secret is finally out – taking our motorcoach really is the best way to visit the site,” said Museum Executive Director Chris Orwoll. The motorcoach trip includes an onboard historian, brownbag lunch, an onboard movie, and museum tour upon return.

Pre-event reservations for the motorcoach tour have been ongoing since the October 2021 event, which sold out early and had a record number of six coaches for the tour. “Prior to this past October, we typically had two or three coaches filled for the trip to Trinity but we were delighted to fill six in October,” said ISHFF President Johnny Powell. “When last October sold out, we began taking reservations for April 2022 and were immediately overwhelmed.” The ISHFF reserved another six coaches, with a capacity of approximately 310 guests, for the April 2022 trip.

Everyone who reserved space prior to November 29, 2021, was invited to complete their registrations first, and by the December 2 deadline, three of the six coaches were filled. Registration for April 2022 opens December 3 and will remain open until the coaches are filled. When the April tour is sold out, guests will be redirected to the reservation page for October 2022.

For more information about the motorcoach tour, Click Here

The New Mexico Museum of Space History, a Smithsonian Affiliate, is a division of the NM Department of Cultural Affairs. For more information, Click Here 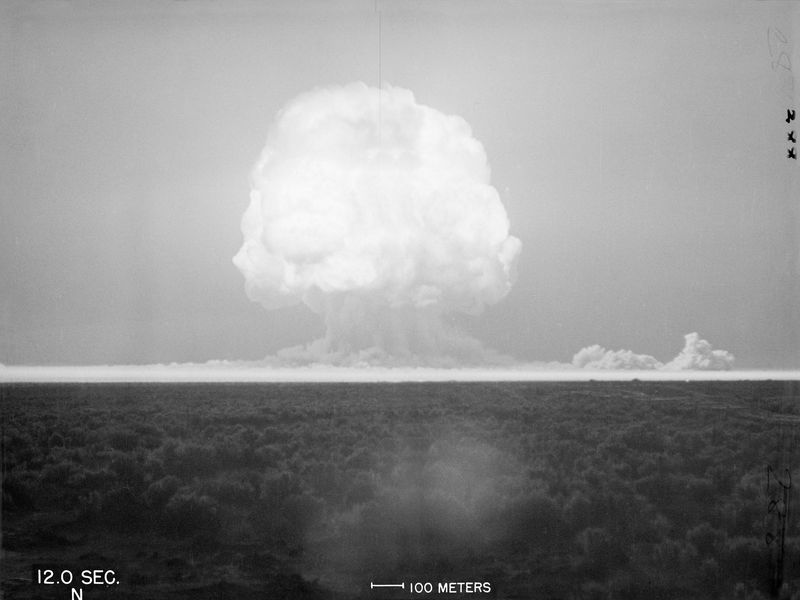