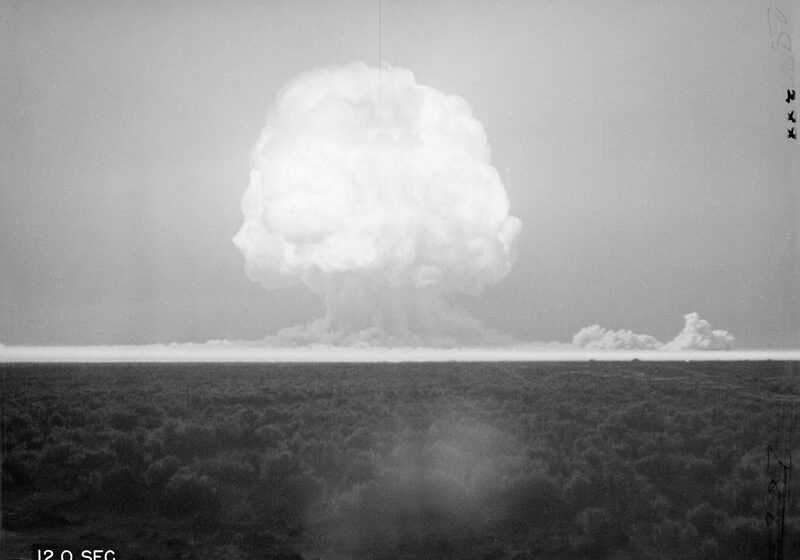 White Sands Missile Range has announced that the 2022 dates for the Trinity Site Open Houses have changed to April 2 and October 15.

The International Space Hall of Fame Foundation (ISHFF) and New Mexico Museum of Space History are hosting motorcoach tours to the site, complete with an onboard historian, brownbag lunch, onboard movie, and museum visit upon return.

“The Foundation and Museum have worked together for the past several years to host a motorcoach tour to Trinity Site as a fundraiser for the Foundation, and it has become extremely popular,” said Museum Executive Director Chris Orwoll, who frequently does double duty as an onboard docent for the tour.

“We opened actual registration for the April 2022 tour on December 3 and the response has been great. We’ve almost filled our fourth coach,” said ISHFF President Johnny Powell. The ISHFF reserved a total of six coaches, with a capacity of approximately 310 guests, for the April 2022 trip. When the April tour is sold out, guests will be redirected to the reservation page for October 2022. 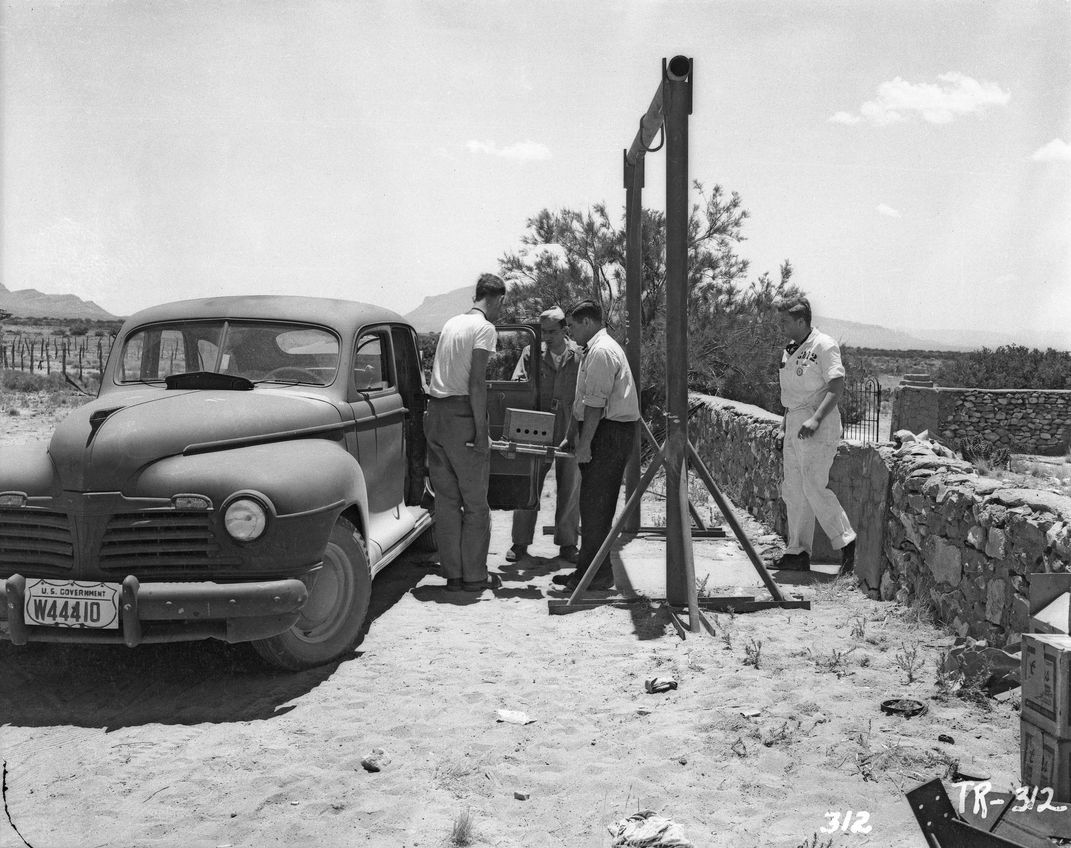