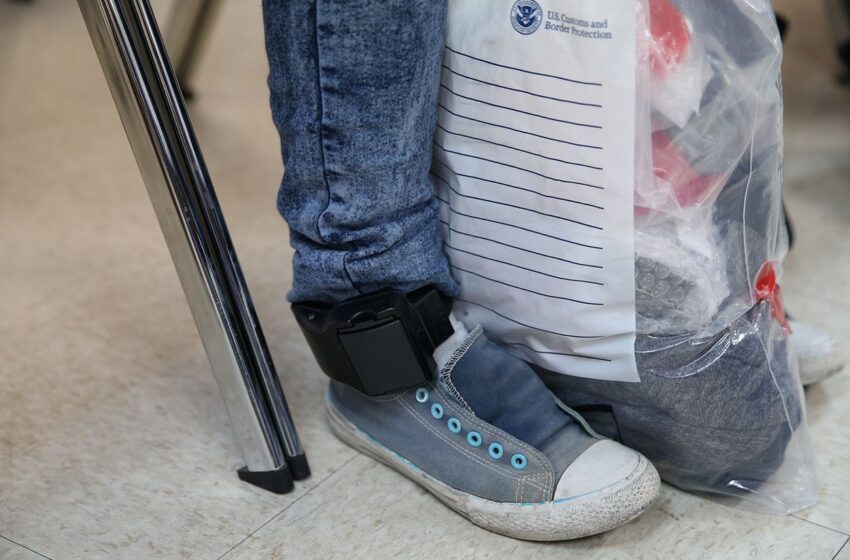 The Trump administration has selected Tornillo Land Point of Entry, a crossing point along the Texas-Mexico border near El Paso, as the site of its first temporary shelter for immigrant children separated from their parents under the administration’s “zero tolerance” policy, a U.S. Department of Health and Human Services spokesperson confirmed Thursday.

The department chose the site in consultation with the Department of Homeland Security, according to the spokesperson. The federal government will erect tents at the site to house immigrant children whose parents are facing prosecution for crossing the border illegally. Under the new “zero tolerance” policy, which U.S. Attorney General Jeff Sessions announced in April, thousands of children have been separated from their parents at the border and have quickly filled Texas shelters.

The Tornillo site will take in 360 children in the coming days and expand from there, according to the department spokesperson.

Temperatures in the area have hovered around 100 degrees; the department spokesperson said the tents will be air-conditioned.

Tornillo was not one of the three sites the Trump administration indicated it was considering earlier this week. McClatchy reported Tuesday — and a Department of Health and Human Services spokesperson later confirmed — that the federal government was eyeing Fort Bliss near El Paso, Dyess Air Force Base near Abilene and Goodfellow Air Force Base in San Angelo as possible sites for tent cities to shelter the children.

U.S. Rep. Beto O’Rourke, who represents El Paso, in a statement Thursday evening denounced the policy that created a need for the encampment in the first place.

“It really doesn’t matter where the tent cities are constructed, we shouldn’t be doing this,” the statement read. “We shouldn’t be separating children from their parents.”