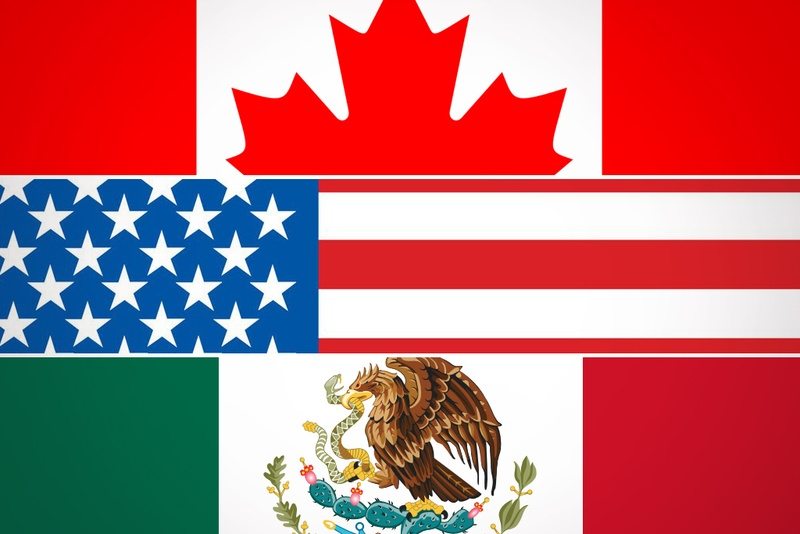 Late Wednesday night, the White House released a statement backing off of the notion after the president spoke with the leaders of Canada and Mexico.

“President Trump agreed not to terminate NAFTA at this time and the leaders agreed to proceed swiftly, according to their required internal procedures, to enable the renegotiation of the NAFTA deal to the benefit of all three countries,” the statement said.

Texans in Congress had reacted with concern on Wednesday after reports surfaced that Trump was considering taking the first steps of possibly unwinding the agreement. Trump administration officials were reportedly considering issuing an executive order to signal the United States’ intent to withdraw from the trade agreement with Canada and Mexico, according to several news organizations.

U.S. Rep. Filemon Vela, D-Brownsville, represents a district that shares the border with Mexico and was the most overtly unhappy member of the Texas delegation.

“He can do the same thing with his NAFTA order that he can do with his wall,” Vela said, alluding to a previous missive to Trump encouraging the future president to “take your border wall and shove it up your ass.”

“Killing NAFTA is going to kill the Texas economy,” he added. “It would be devastating.”

“I think we’d better be careful about unintended consequences,” said Cornyn, according to Politico.

Interviews with Capitol Hill staffers Wednesday afternoon showed Democrats are increasingly frustrated with how issues like NAFTA spring forward from the administration, even as Congress is attempting to address how to fund the government, resurrect a health care overhaul and rewrite the tax code.

Texas Republicans, who tend to support free trade, were similarly uncomfortable, but it it could prove unlikely that the rank-and-file House member who believes in free trade would oppose one of Trump’s signature campaign policies. Back in August, a number of Texas GOP members defended the trade agreement in statements to the Texas Tribune.

As reports surfaced about the possible executive order, U.S. Sen. Ted Cruz‘s office pointed to comments the Texas Republican has previously made saying there is “no doubt that Texas benefits enormously from international trade,” including with Canada and Mexico. Cruz has expressed support for renegotiating NAFTA under Trump — he has said doing so is long overdue — but not abandoning it altogether.