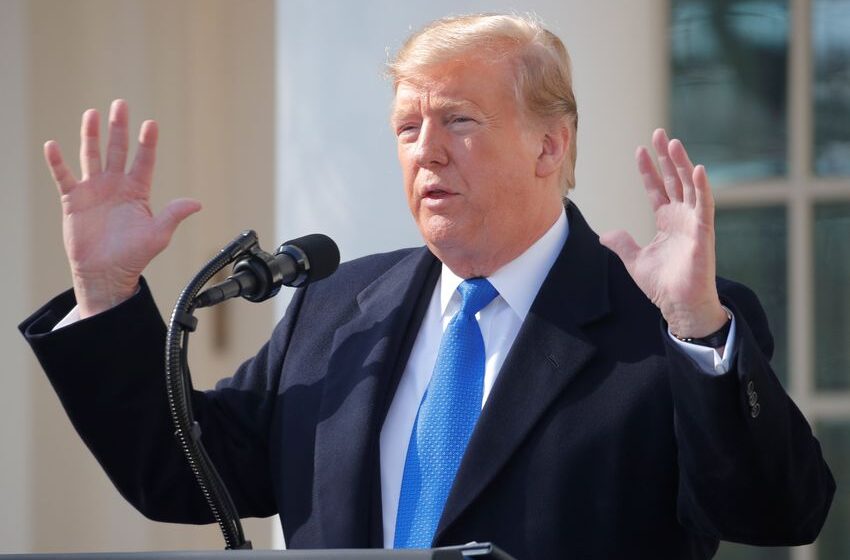 President Trump on Friday declared a national emergency as a means to circumvent Congress and build additional border barriers. He is seeking to secure about $6.5 billion more in funding than Congress has approved.

Many of Trump’s Republican allies have called a national emergency ill-advised, and Democrats immediately called the move unconstitutional on Friday. The declaration is expected to face an array of legal challenges.

Friday’s announcement follows passage of a 1,169-page spending bill that provides $1.375 billion for 55 miles of new fences along the border in Texas, far short of the $5.7 billion Trump had sought for 234 miles of steel walls.

“The President’s actions clearly violate the Congress’s exclusive power of the purse, which our Founders enshrined in the Constitution,” the two Democratic leaders said. “The Congress will defend our constitutional authorities in the Congress, in the Courts, and in the public, using every remedy available.”

“The President is not above the law,” Pelosi and Schumer added. “The Congress cannot let the President shred the Constitution.”