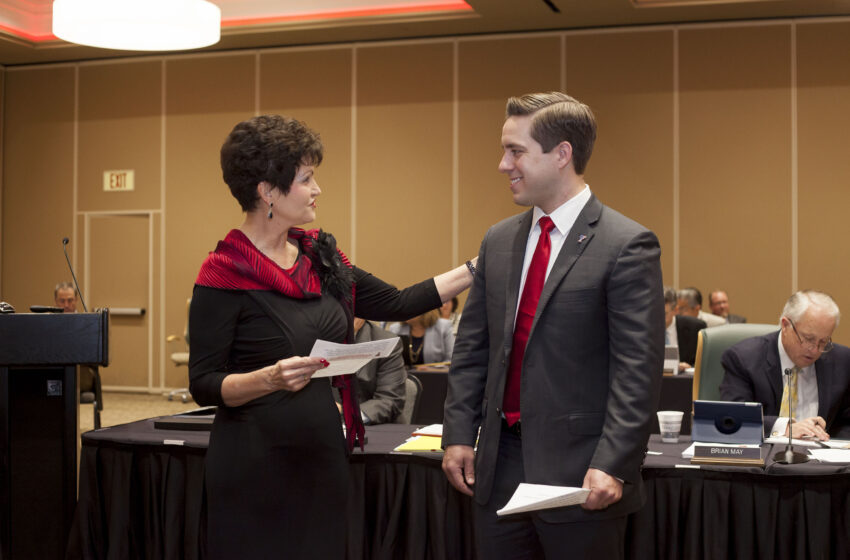 As student regent, Jeremy Stewart will represent nearly 50,000 students across the TTU System for the 2016-17 academic year.

Stewart’s appointment to the prestigious position by Texas Governor Greg Abbott marks the first time that a TTUHSC El Paso student has been appointed student regent for the TTU System Board of Regents.

Currently a fourth-year medical student at the Paul L. Foster School of Medicine, Stewart serves as the 2017 class president of the Medical Student Council. He is a former president of the university’s Student Government Association and was the 2015 representative for the Texas Medical Association.