Dr. Bell, a San Francisco real estate developer and entrepreneur, has known center director Richard McCallum, M.D, since the two were teenagers in Brisbane, Australia. After graduating from medical school in Australia, Drs. Bell and McCallum completed their post-graduate training in the U.S. Dr. Bell sought a specialty in hematology and oncology while Dr. McCallum pursued a specialty in gastroenterology. The two have remained close friends for decades.

In addition to his role as Director of the Center, Dr. McCallum is professor and head of gastroenterology research and founding chair of the Department of Internal Medicine at TTUHSC El Paso as well as being an honorary professor at the University of Queensland, Medical School in Brisbane, Australia

“We hope to build on Dr. Graham Bell’s example of generosity and provide long-term, lasting support to the center,” said Dr. McCallum.

The center has a life-changing impact on its patients based on the scope and scale of diagnostic tests and therapies as well as GI motility research which is recognized regionally, nationally and globally. GI motility refers to the relationship of nerves and muscles to create movement within the digestive system. GI motility disorders can be associated with abdominal pain as well as be disruptive to those who suffer from them.

One example is gastroparesis, a serious digestive disorder that prevents or delays the stomach from emptying food. Gastroparesis often affects people with diabetes, which means the disorder has a particular impact in El Paso County, where up to 20% of adults have been diagnosed with diabetes.

Other causes of gastroparesis include viral infections of the stomach, damage to the vagus nerve, autoimmune, central nervous system disorders, as well as thyroid and adrenal gland problems. For reasons not well understood, gastroparesis affects women more than men, with a female to male ratio of 4:1.

It’s a condition that changed the life of El Pasoan Desirae Manzanares. After a couple of months of doctors not being able to figure out why she couldn’t keep food down and losing 30 pounds, Manzanares was diagnosed with gastroparesis. She sought treatment from Dr. McCallum at the center as essentially her “last hope.”

“I came in feeling kind of down, and I left feeling like I had an advocate,” Manzanares said of her initial meeting with Dr. McCallum. “I had no idea if the medicine was going to work. I had no idea if it’d be a week or a month or a year. But I knew I had someone on my side whom I trusted and who was going to exhaust every possibility.”

In a short time, Dr. McCallum was able to include her in a clinical trial of a medicine to treat gastroparesis. The medication worked and Manzanares was able to keep food down. Within a few weeks, she was back to eating one of her favorite foods – green chile – after months of a bland diet.

The relief that many patients feel and the improved quality of life after treatment at the center is profound, and many continue to express their gratitude for years after their treatment ends. Grateful for a restored quality of life, patients and their loved ones often ask how they can contribute to the center to help future patients. There is now a way for them to do that, thanks to the new fund established by Dr. McCallum’s old friend and medical school colleague, Dr. Graham Bell.

“It’s exciting to be able to contribute to something that will make a difference in the lives of patients,” Dr. Bell said of his gift to the center. 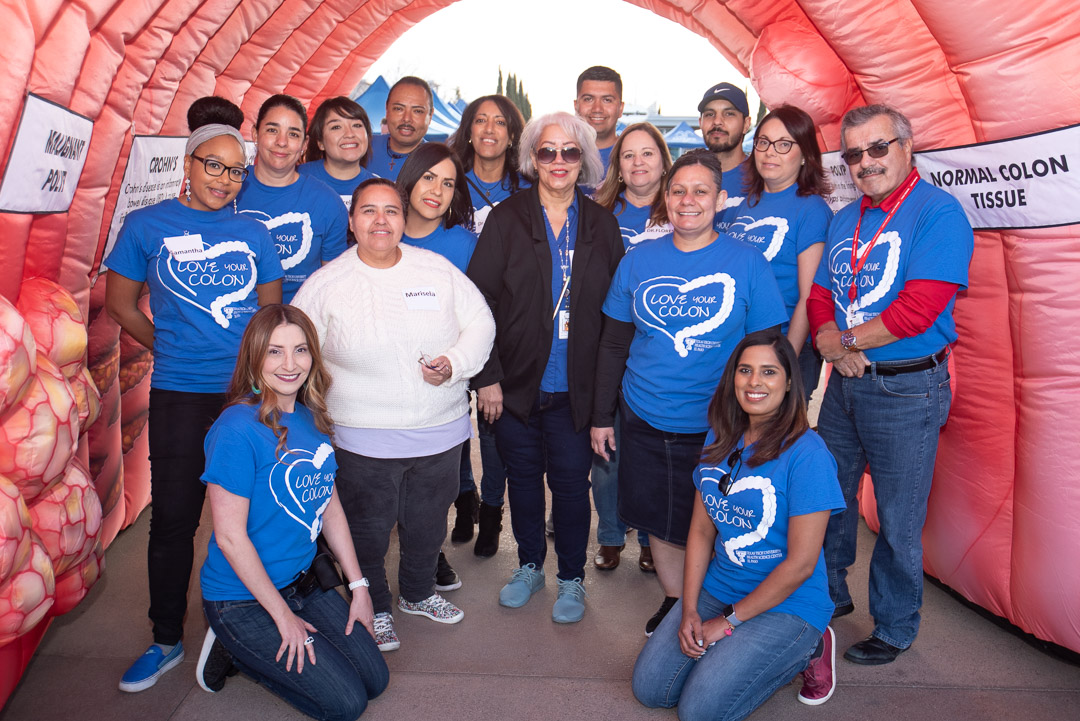 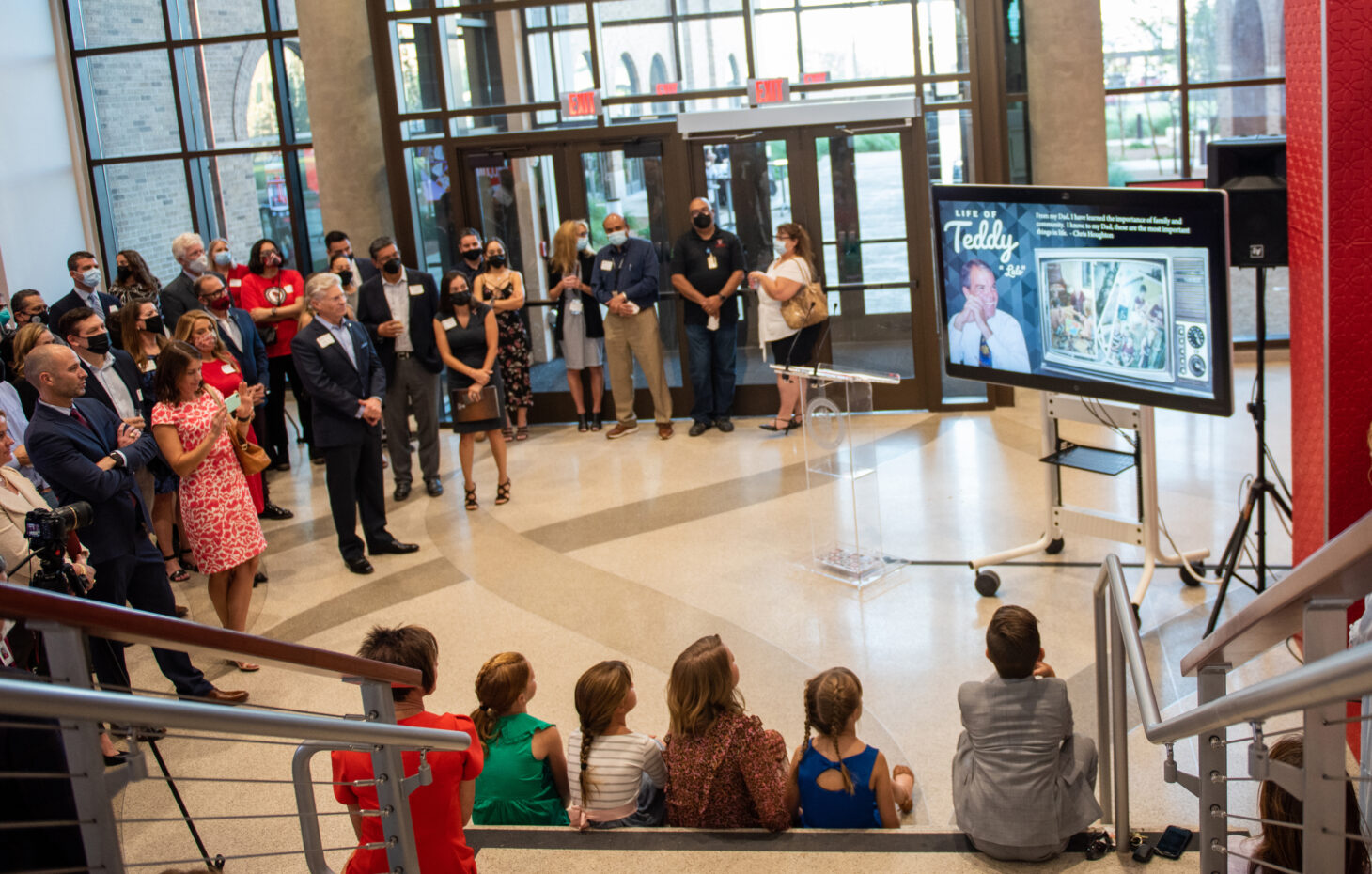