The grant will support Gangwani’s research on a genetic disorder known as spinal muscular atrophy (SMA).

SMA is caused by a gene mutation that stops the production of a protein critical to the nerves that control muscles. Without the protein, the nerve cells die, leading to debilitating, and often fatal, muscle weakness.

There are four types of SMA, and under the most severe form, Type 1, a child cannot hold their neck up or sit, and life expectancy is only approximately two years.

Gangwani’s research project, “Function of Senataxin as a Protective Modifier of Spinal Muscular Atrophy,” will study a human protein called senataxin that in very preliminary work appears to be able to rescue SMA motor neurons and prevent their degeneration.

If the new research can show a positive role for senataxin in a mouse model of SMA, then it would suggest a potential use for senataxin as a therapeutic target in humans, Gangwani said.

Cure SMA is a nonprofit organization dedicated to the treatment and cure of SMA. The organization funds research and provides support for families dealing with SMA. 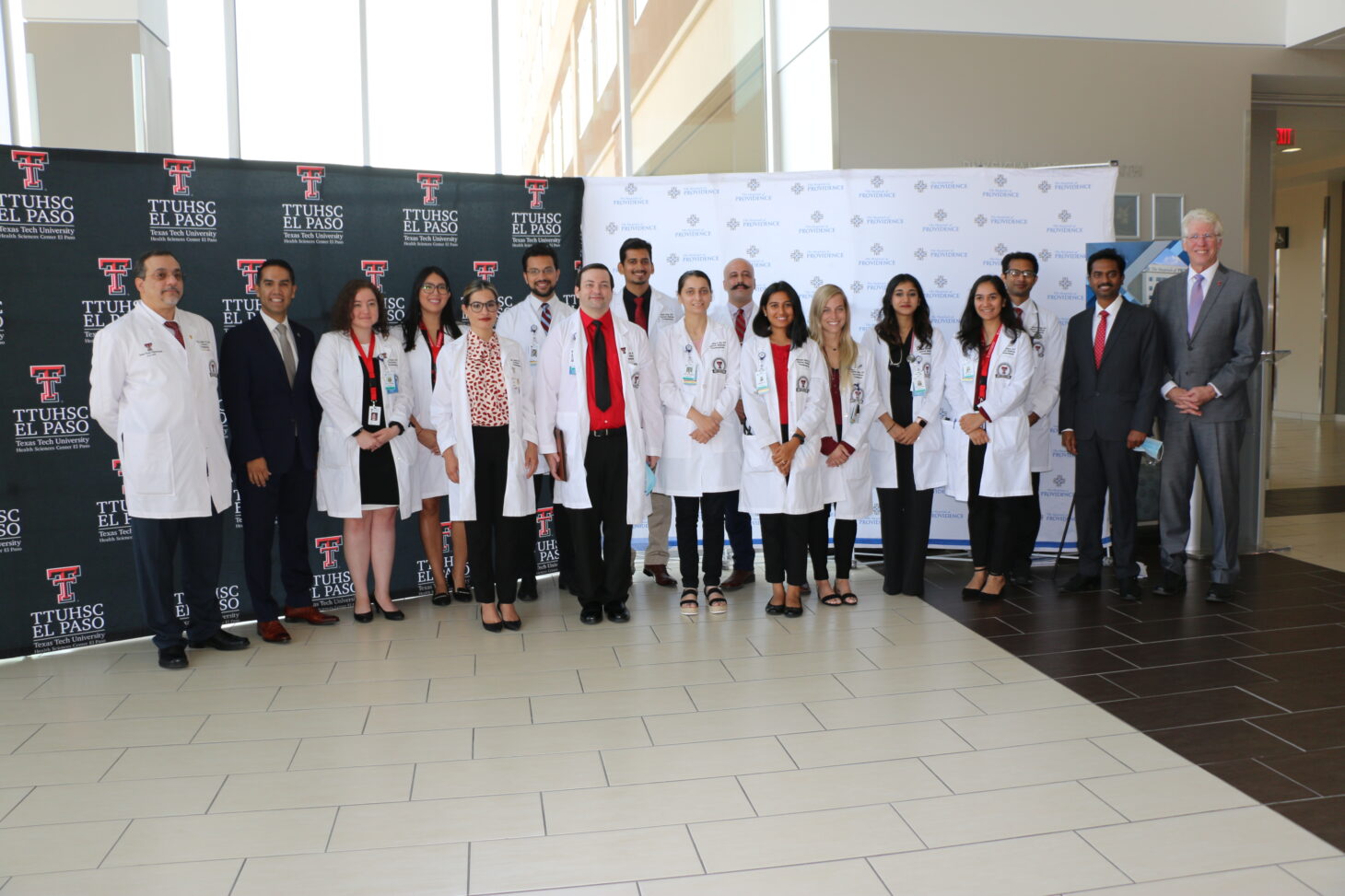 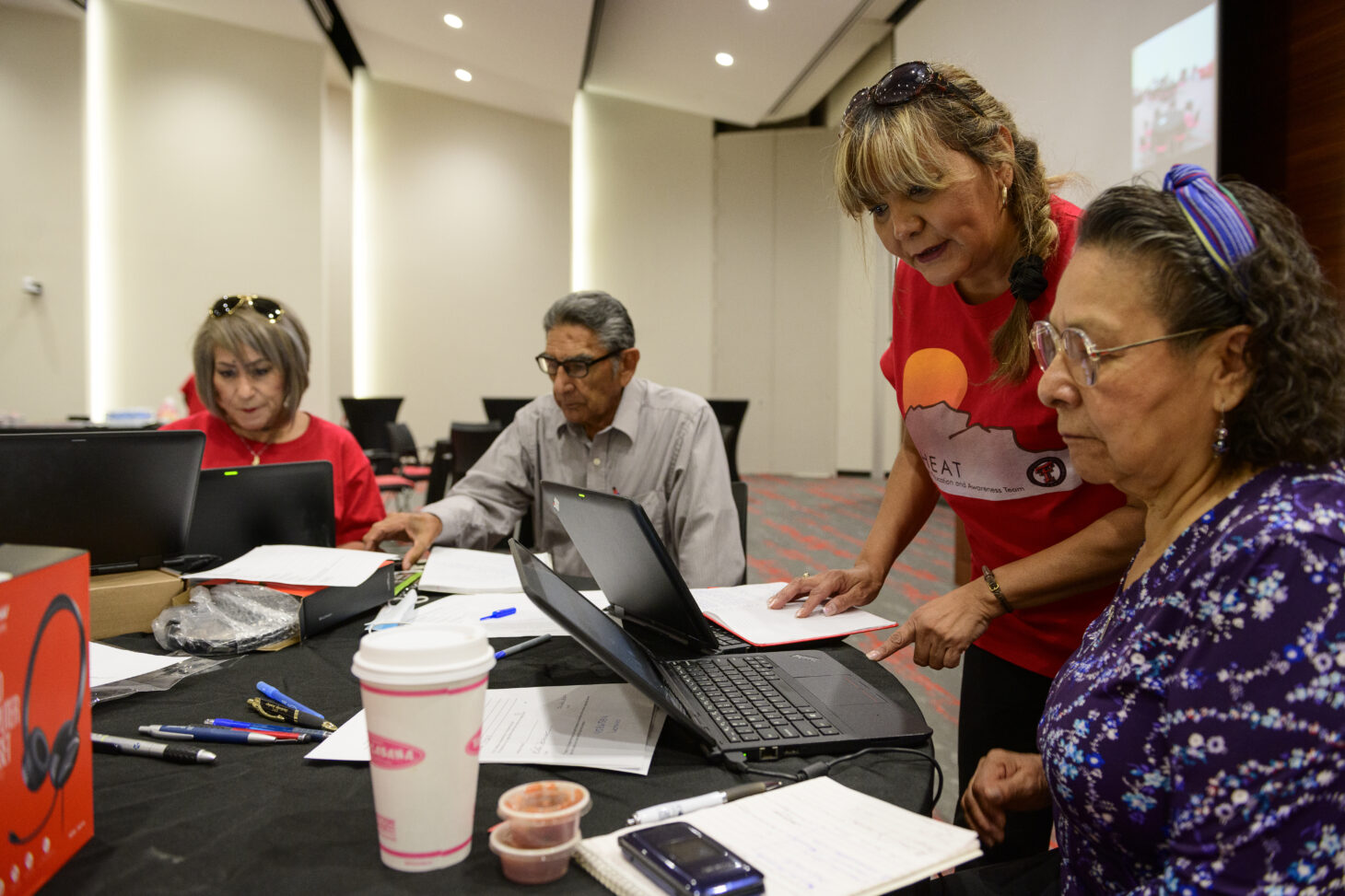