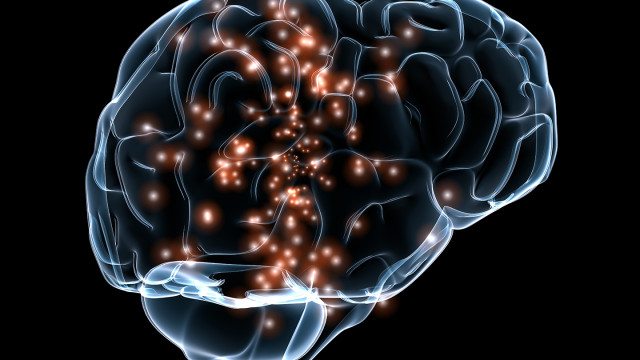 “This new area of expertise demonstrates that TTUHSC El Paso is growing, and that we can now better serve the people in the community who have these disorders,” says Peter Thompson, M.D., chief of the new division.

Mood disorders affect one out of every ten people and are a leading cause of disability worldwide. More importantly, individuals with mood disorders are much more likely to commit suicide, making up some 50 to 66 percent of all suicides.

Dr. Thompson hopes this new division will help decrease suicide rates by improving the overall treatment that El Pasoans receive. “We’re bringing brand new psychiatry treatments to the region and are planning to emphasize the use of underutilized ones,” he says.

Ketamine infusion, for example, is an up-and-coming treatment for severe depression that’s not yet used in the city of El Paso. Research has shown that the drug can quickly curb suicidal thoughts.

Transcranial magnetic stimulation (TMS) and electroconvulsive therapy (ECT) — two psychiatry treatments that Dr. Thompson believes are underutilized in El Paso — will also be options for patients. Both treatments have been shown to reduce symptoms of depression.

In addition to serving patients, the division will act as a training site for TTUHSC El Paso medical students and residents who are interested in an in-depth understanding of mood disorders.

“There are severe consequences for those who suffer from mood disorders,” says Dr. Thompson. “And we’re hoping this mood disorders division helps patients get the needed treatment before it’s too late.” 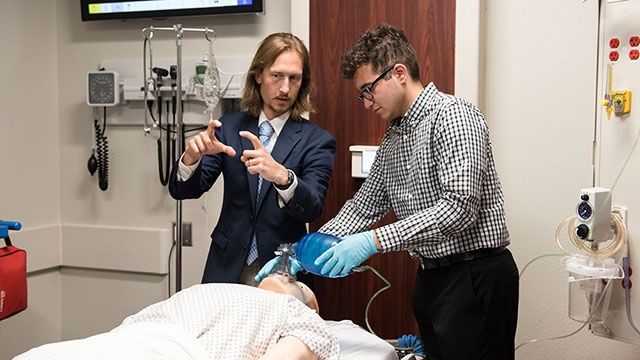 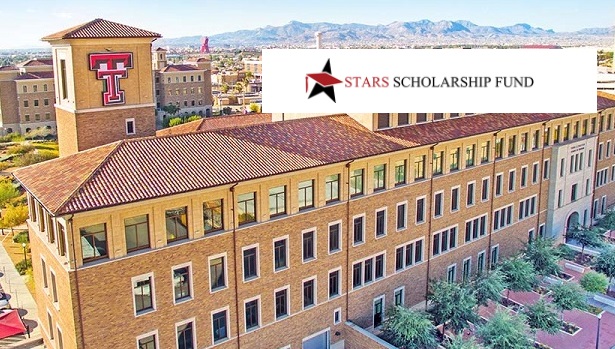 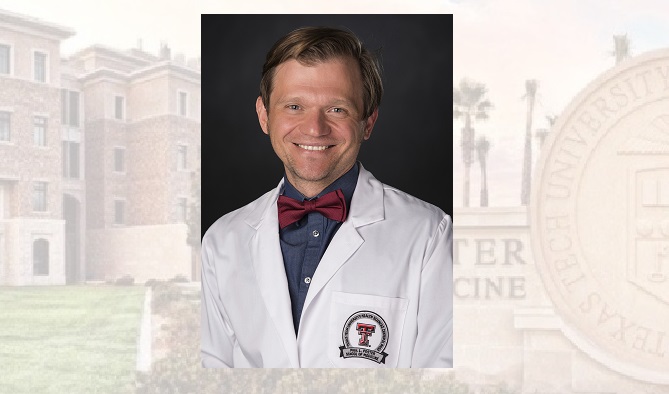