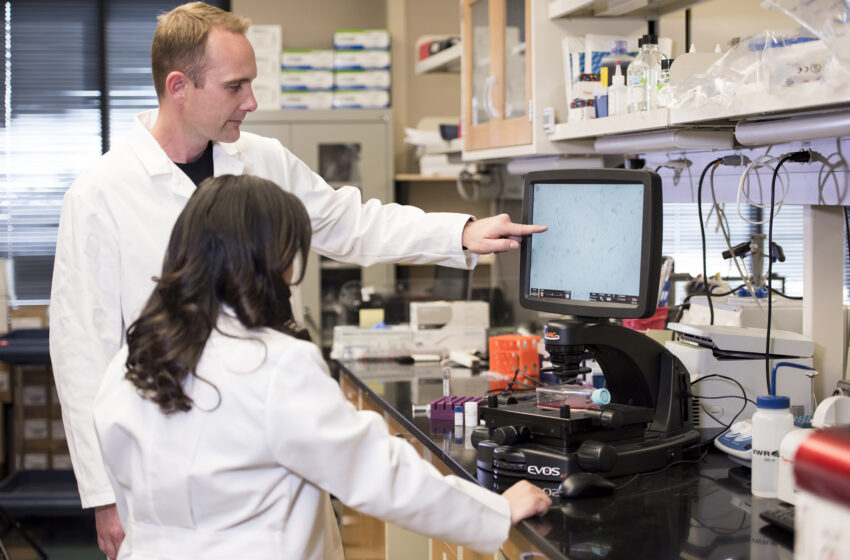 Propranolol, a medication studied by Assistant Professor Brad Bryan, Ph.D., was recently granted orphan drug designation by the European Commission (EC). The designation signifies that the EC supports the use of a drug because of its significant benefits to treating patients living with rare diseases — in this case, soft tissue sarcomas.

Bryan’s research is partly credited for propranolol being granted this designation in Europe. Its ability to treat angiosarcoma, a very lethal form of soft tissue sarcoma, was originally discovered in Bryan’s TTUHSC El Paso lab.

In one study, Bryan used cell lines and animal models to show that propranolol could fight angiosarcoma and remarkably reduce the growth of tumors; the results were published in a 2013 PLOS One paper. Later, in a 2015 JAMA Dermatology article, Bryan described treating a patient with angiosarcoma — who only had months left to live — and bringing the tumor down to undetectable levels. What’s more, the treatment had little to no side effects.

Several scientists across the world have reported similar results since then, testing propranolol on their own patients with the rare cancer.

The successful results caught the attention of the Anticancer Fund. After gathering research on the drug’s effects, the nonprofit foundation — which is dedicated to expanding the range of treatment options available to cancer patients — applied to have propranolol approved as an orphan drug in Europe.

“Our ultimate objective is to have propranolol, if proven effective, fully licensed as a new standard of care treatment for angiosarcoma,” says Pan Pantziarka, Ph.D., an oncology researcher at the Anticancer Fund. “Bryan’s research was important because not only did it demonstrate the validity of this approach in animal models, but it also illustrated the effect of treatment in a patient for whom existing treatments are unlikely to be effective. These two elements were important in making the case for the clinical potential of propranolol in this rare and hard-to-treat cancer.”

In an age of soaring cancer drug prices, propranolol offers a glimmer of hope for the checkbooks of some cancer patients.

First developed in the 1960s, today, propranolol is a generic drug, meaning it’s available for a relatively affordable price. Current prescription drug therapies for sarcomas can cost patients upwards of $10,000 a month. Propranolol, however, only costs about $4 a month.

“Treating soft tissue sarcoma can easily top $100,000 to $200,000,” Bryan explains. “While propranolol will certainly not replace these treatments, our data show it improves the ability of the treatments to work — all at the cost of a generic co-pay.”

The Anticancer Fund has plans to meet with the Medicines and Healthcare products Regulatory Agency (MHRA) in the United Kingdom to discuss the level of evidence required to take propranolol through to relicensing.

If relicensed, propranolol’s drug label could be changed to officially indicate its use in treating soft tissue sarcomas. International health guidelines could also be updated to designate propranolol as an official cancer drug, thereby encouraging physicians to use the new form of treatment. 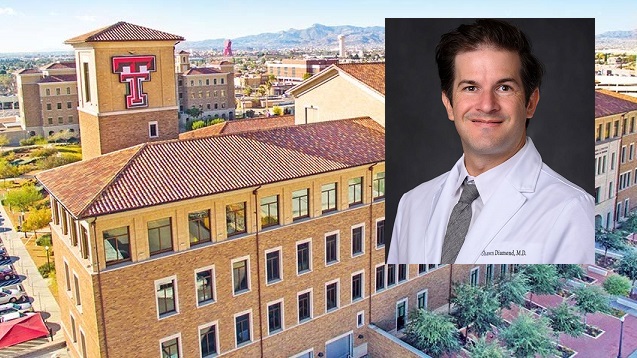 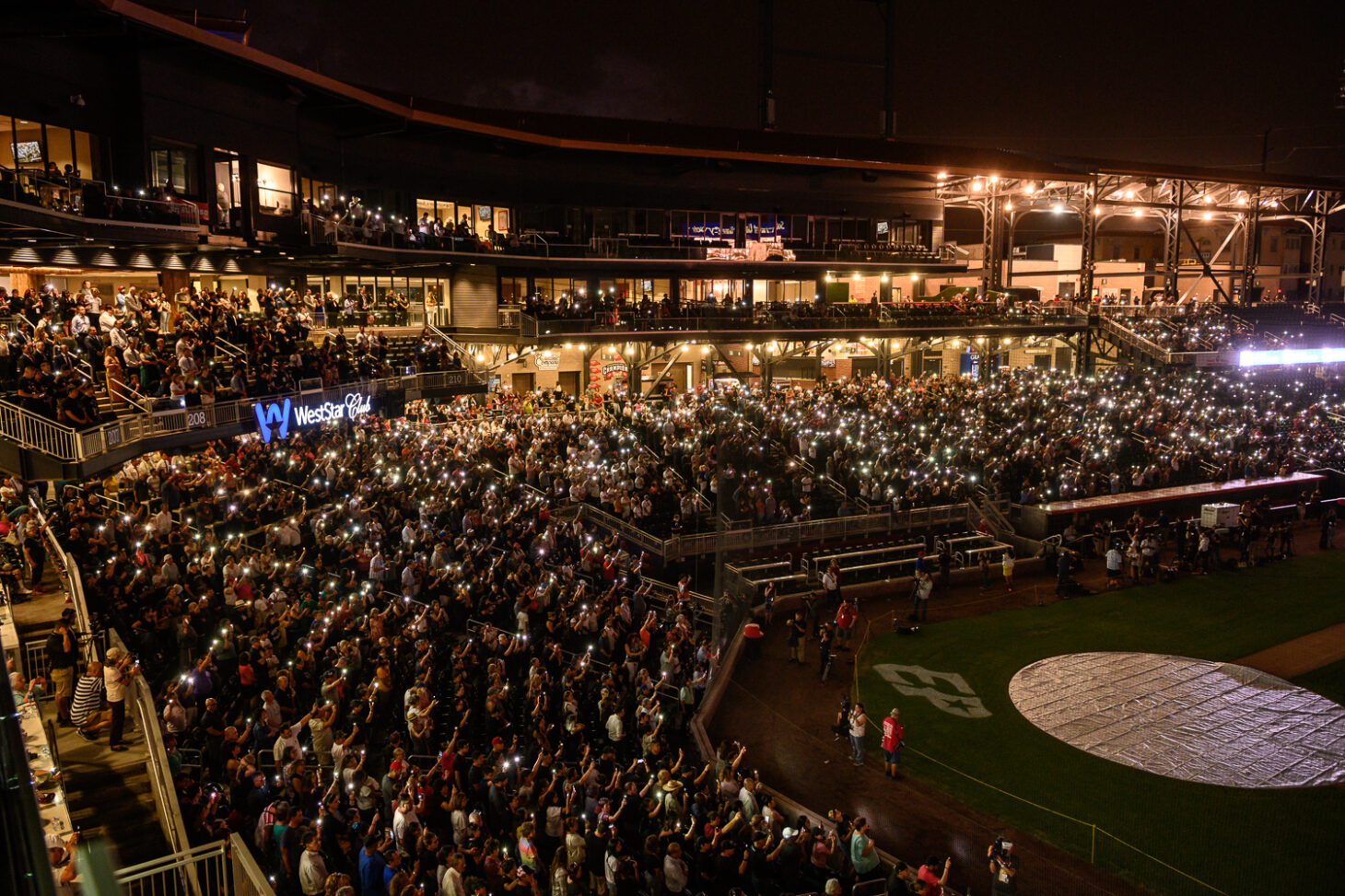 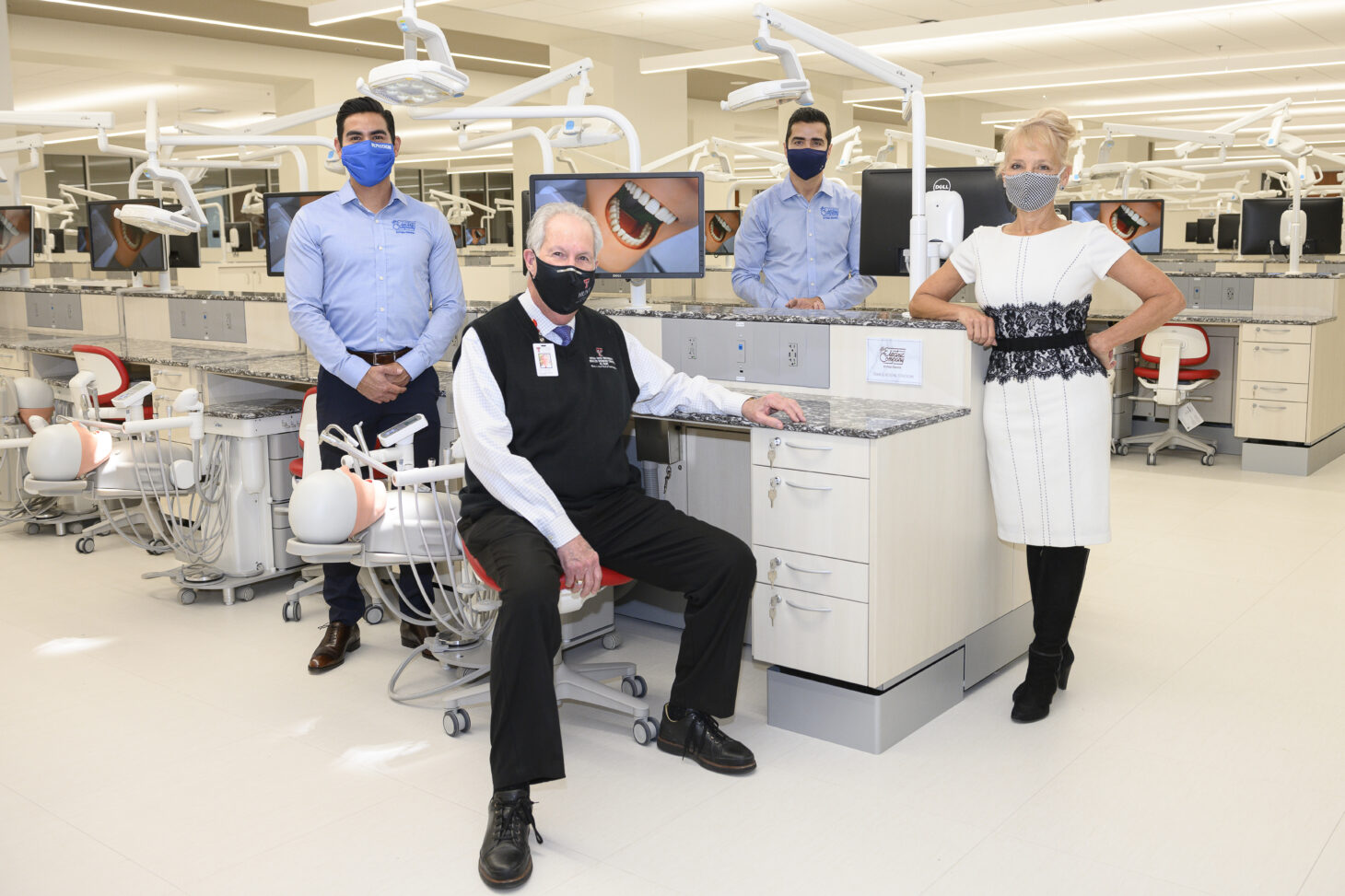