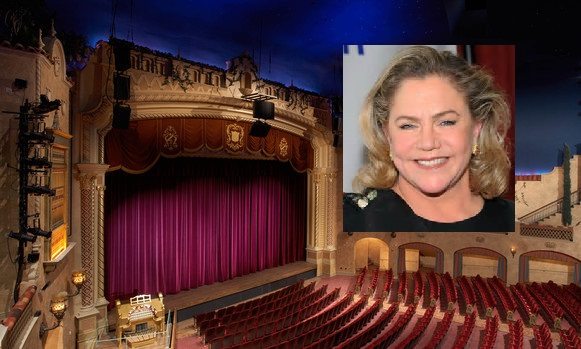 The two-time Golden Globe Award winner will sit down for an on-stage interview before a showing of the Francis Ford Coppola-directed Peggy Sue Got Married (1986) at 7 p.m. Friday, August 4 in the Plaza Theatre.

She’ll return to the Plaza stage the next day to appear with another box-office hit, Romancing the Stone (1984), at 3:30 p.m. Saturday, August 5.

Additionally, Miss Turner will appear for an autograph signing from 1 to 2:30 p.m. Saturday, August 5 in the Foundation Room, 333 N. Oregon Street, across from San Jacinto Plaza.

Turner, known for her intense performances and sensuously husky voice, was nominated for an Academy Award for her portrayal of the time-traveling Peggy Sue Bodell in Peggy Sue Got Married. She won a Golden Globe for playing romance novelist Joan Wilder in Romancing the Stone.

She also is known for the movies Body Heat, Crimes of Passion, Prizzi’s Honor and The War of the Roses, and for providing the voice of Jessica Rabbit in Who Framed Roger Rabbit. She received Tony nominations for her performances in Cat on a Hot Tin Roof and Who’s Afraid of Virginia Woolf? on Broadway. Her TV credits include Friends and Californication.

Tickets for the more than 90 Plaza Classic Film Festival movies will go on sale July 7. Announced titles include The Graduate, Casablanca, Citizen Kane, Singin’ in the Rain, Psycho, Jaws and Snow White and the Seven Dwarfs. 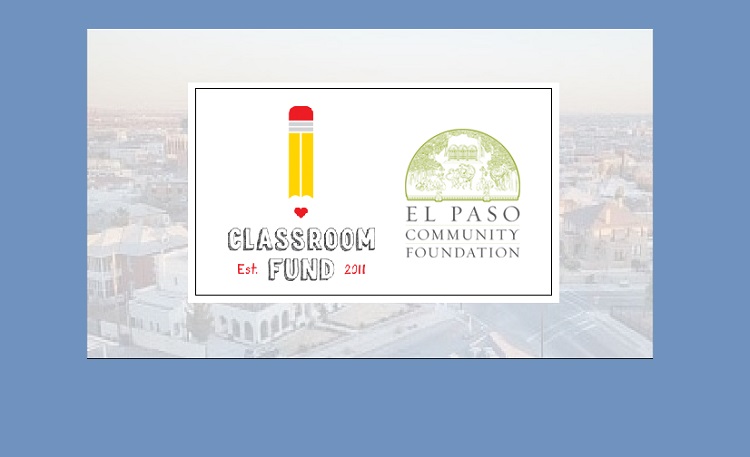