“Many of the kids we’re bringing into this class are not just good athletes, but elite athletes,” Wallis said. “Now, it’s my job to teach and train them into some serious weaponry. All of the young people that we’re bringing in 2021 will have a chance to compete for time on the floor with our current players.”

The 6-1 Cairo, Egypt, native Amin tallied 84 blocks in her final season – tenth in the country amongst all junior college players – at Florida SouthWestern State College in 2020-21. Amin finished her Buccaneer career with 132 total blocks.

“What I like most about (Amin) is that I can play her left, middle or right, and she can come in right away and help us in any one of those three positions,” Wallis said.

“(Amin) has this big-time topspin jump serve,” Wallis said. “She can really wreck it.”

Amin finished third in the country amongst all junior college middle blockers, and 35th total, with 204 kills. She was fifth in the country hitting percentage (.408) as well.

“(Amin) just brings a lot to our team that we’re missing right now,” Wallis said. “She’s skilled and knows how to hit it so I’m really looking forward to getting her here and figuring out where she fits into the puzzle for us next year.”

“(King) can really surprise us with her ability to play right away when she gets here and that’s something we (often) don’t know about young freshmen,” Wallis said. “She’s going to fit in the middle really well and give us some depth and competition there. (King) is more tuned to be a middle especially early in her career for us.” 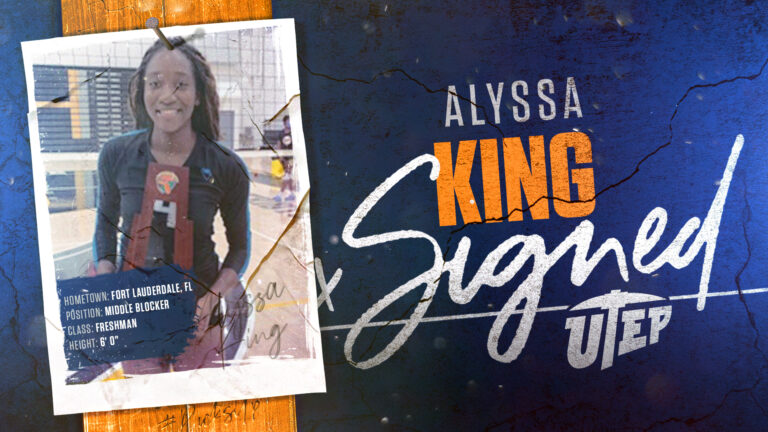 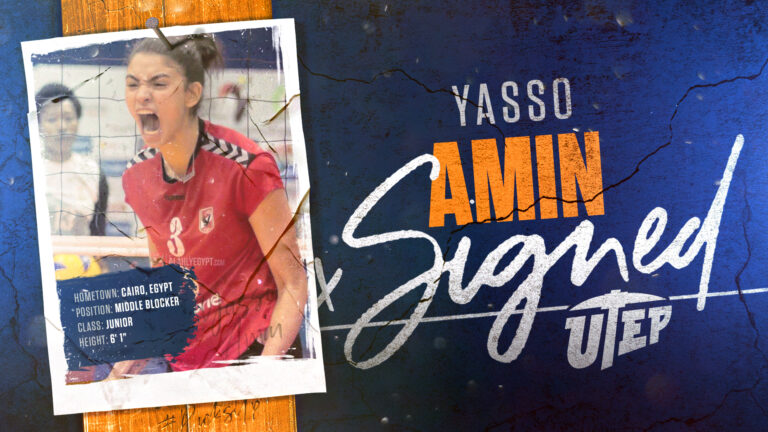