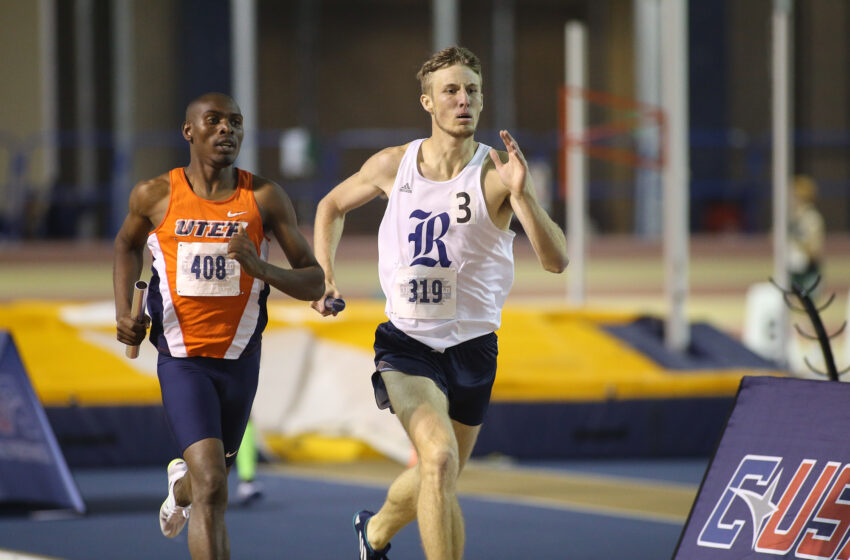 Nickevea Wilson and Jonah Koech will be the lone two Miners traveling to Birmingham, Ala., for the NCAA Championships this weekend (March 11-12). Wilson will compete in the triple jump on Saturday (4:00 p.m. MT) and Koech will run the semifinals of the mile on Friday afternoon (4:30 p.m. MT).

The Birmingham CrossPlex, the same place that the Conference USA Championships were hosted, will serve as the host and it is considered one of the finest indoor facilities in the country. The event will be streamed on ESPN3.com on Friday and Saturday and a rerun of all the finals will air on ESPN2 Sunday evening at 5 p.m. (MT).

Wilson will be competing at her second-career NCAA Indoor Championship. In 2014 as a sophomore, Wilson launched a leap of 12.90m to be named a First Team All American on her way to an eighth-place showing.

Wilson will enter this weekend’s competition with the 10th-best triple jump in the nation; she recorded a personal best mark of 13.22m at the Don Kirby Invitational to qualify.

Wilson will look to become only the second Miner in program history to become a two-time First Team All American in the triple jump for indoors; Nelly Tchayem did so in 2007 and 2008.

Koech will take the seventh-fastest mile time into his event after eight of the top 12 seeds elected to run other events. The Kenyan is undefeated in 2016 in the mile, winning all four of his races and he will be the only freshman in the field of 16 runners. Ten runners will advance to the finals on Saturday, so Koech will need place in the top four of his semifinal heat or have one of the next two fastest times.

UTEP boasts a rich legacy in the indoor mile at the NCAA Championships; the Miners have won an NCAA-leading seven national championships in the event. During a period from 1977-82, the Miners claimed six straight titles. Wilson Waigwa (3:58.97) was the first Miner to claim gold in the indoor mile. James Munyala followed suit in 1978 with a time of 3:59.81.

From 1979-82, Suleiman Nyambui completed a clean sweep during his career, and won four-straight titles. The latest title came from Anthony Rotich in 2014 when he clocked a time of 4:02.54 in Albuquerque.

Follow @UTEPTrack for live updates of the races and action this weekend.