The City of El Paso Department of Public Health (DPH) announced today that two West Nile virus-related deaths have been confirmed in the area.

“It has been four years since our City has seen a West Nile-related death and this news is hard to report,” said Robert Resendes, Public Health Director. “We extend our condolences to these individuals’ loved-ones and remind the community to prevent mosquito breeding and mosquito bites as a way to help prevent this disease.”

The patients are a woman in her early 50’s and a man in his early 80’s. Both had underlying conditions. The woman’s illness had already been reported, however; the man is considered a newly-reported case.

The 7th case is a man in his early 30’s who does not have underlying conditions.

The following is a table of the cases reported to the DPH so far this season:

The best way to avoid exposure to mosquito-borne diseases is to practice the “four Ds”:

You can also mosquito-proof your home by installing or repairing screens on windows and doors to keep mosquitoes out. To report standing water or mosquito breeding call 3-1-1. 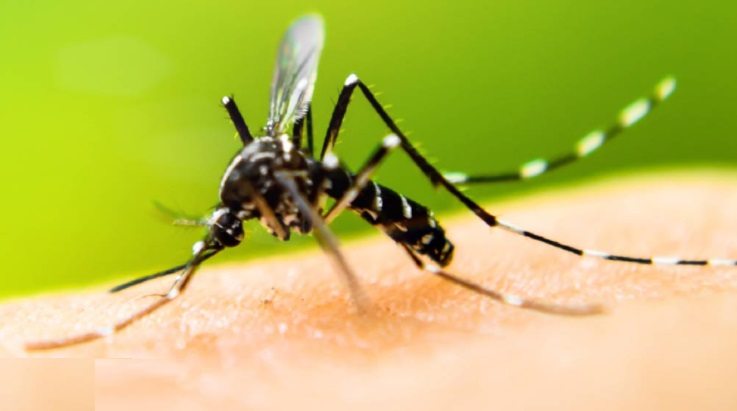