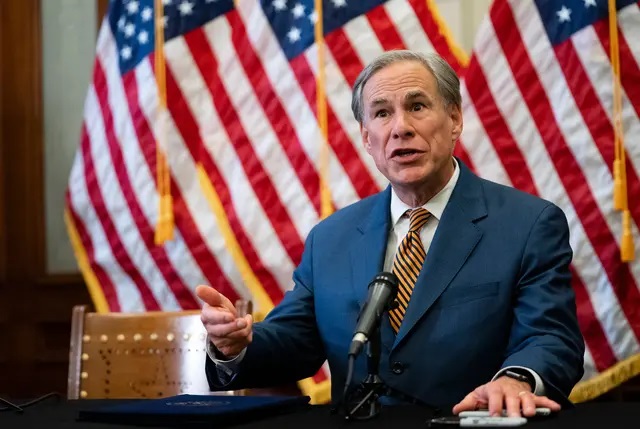 A group that includes Texas House Democrats and legislative staffers is asking the Texas Supreme Court to override Gov. Greg Abbott’s recent veto of a portion of the state budget that funds the Legislature, staffers there and legislative agencies.

More than 60 Democratic members of the House signed a petition for a writ of mandamus, which was filed Friday morning, as did the House Democratic Caucus and the Mexican American Legislative Caucus, four state employees and the Texas AFL-CIO.

“The state is in a constitutional crisis at this moment,” said Chad Dunn, an attorney involved with the petition, during a briefing with reporters Thursday.

The governor had vowed to veto the Legislature’s funding in the final hours of the regular legislative session in May after House Democrats broke quorum and left the chamber to prevent passage of a controversial elections bill. That legislation, an Abbott priority, would have created new limitations to early voting hours, increased voting-by-mail restrictions and curbed local voting options.

The petition argues that Abbott exceeded his executive authority and violated the state’s separation of powers doctrine. The parties involved with the petition are asking the all-Republican court to find Abbott’s veto unconstitutional, which would allow Article X of the state budget, the section at issue, to become law later this year.

“Governor Abbott’s veto is an attempt to coerce, and thereby direct, how the Legislature discharges its functions — far exceeding the usual mechanism of the veto as a check on legislative excess,” the petition says. “If accepted, it would allow the governor to indirectly commandeer the Legislature by making its very existence contingent on its willingness to enact the governor’s preferred agenda. And it would set the precedent for the governor to do the same to the judiciary.”

In a statement later Friday, a spokesperson for Abbott called the Democrats’ argument “misleading and misguided.”

“The Constitution protects the legislative branch, and as the Democrats well know, their positions, their powers and their salaries are protected by the Constitution,” Renae Eze said. “They can continue to legislate despite the veto.”

State Rep. Chris Turner, a Grand Prairie Democrat who chairs his party’s caucus in the lower chamber, told reporters Thursday there are roughly 2,000 employees in the state’s legislative branch that would be affected by Abbott’s veto if it stands.

Lawmakers receive $600 a month in addition to a per diem of $221 every day the Legislature is in session for both regular and special sessions.

“This isn’t about [lawmakers’] paychecks,” Turner said during the briefing. “What he’s doing is hurting our staff and hurting our constituents.”

Abbott’s veto pertains to the upcoming two-year state budget that takes effect Sept. 1. The issue could get resolved next month when state lawmakers return to Austin for a special legislative session starting July 8. If Abbott includes legislative funding on the agenda, lawmakers could pass a supplemental budget to restore funding and prevent employees potentially going without a paycheck. That document, if the Legislature passed it, would also need a sign off from Abbott before it could go into effect.

In the meantime, the petition asks the court to proceed on an expedited schedule to help resolve the issue by Sept. 1.

“That’s what happens when one branch gets in a conflict with another — the third leg of the stool steps in and resolves it,” Dunn, the plaintiffs’ attorney, said. “That’s what we’re doing here.” 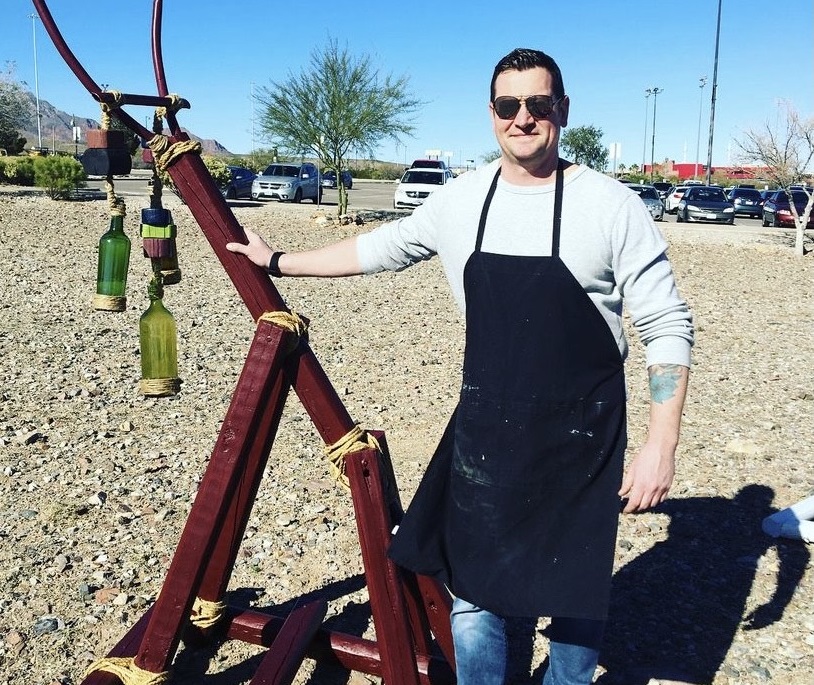