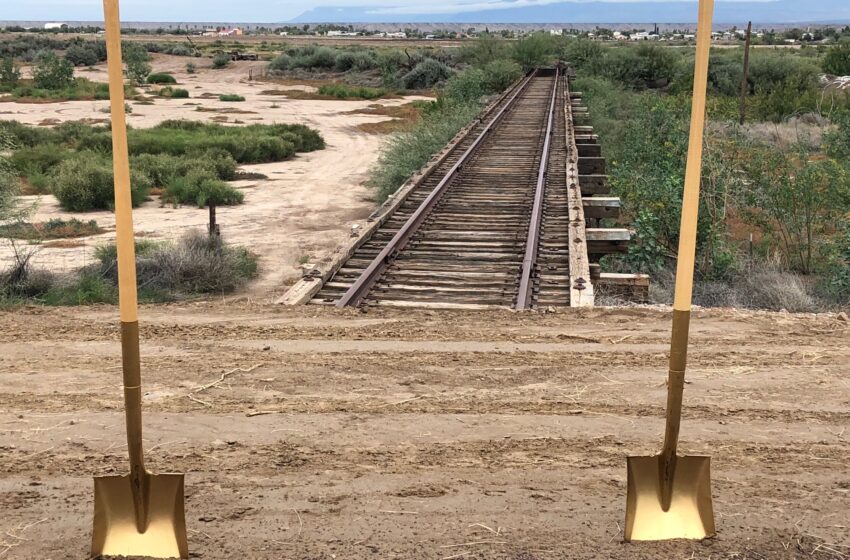 PRESIDIO – The Texas Department of Transportation and Texas Pacifico Transportation, LTD. (TXPF) held a groundbreaking event Monday for the reconstruction of the international rail bridge at Presidio, Texas.

The rail bridge was severely damaged by fires in 2008 and 2009 and is located on the TxDOT-owned South Orient rail line, a 391-mile rail line running from the Texas-Mexico border at Presidio through San Angelo to just south of Coleman.

“As one of the eight rail gateways between the United States and Mexico, this crossing is extremely important to the economy of Texas and the rest of the United States,” said Texas Transportation Commission Chairman, J. Bruce Bugg, Jr. “Today’s groundbreaking is a testament to what strong partnerships can accomplish in creating transportation solutions. This project will have positive impacts on both the regional and national levels in support of our energy sector and local communities.”

TxDOT has also received a $7 million federal FASTLANE grant to rehabilitate 72 miles of track and additional bridges in Presidio County.  This additional work will improve safety and train operations in support of the reconstruction of the Presidio Ojinaga international rail bridge.

“Cross-border trade is the lifeblood of many communities in my district, including Presidio. Restoring this crucial freight connection will create jobs, reduce arduous border wait times, and facilitate the flow of goods and services through the region. As one of five border crossings between Texas and Mexico, and one of only eight in the nation, these repairs are vital to Texas’ economy,” said U.S. Rep. Will Hurd, who represents over 800 miles of the Texas-Mexico border. “I am proud to have helped TxDOT and Presidio secure federal grant funding to rebuild the Presidio-Ojinaga International Railroad and am thankful that TxDOT is working to restore it to a safe and efficient connector that delivers goods throughout our state.”

“This project is a perfect example of Texas, the United States Government, the Mexican Government and private industry working together to promote international trade and will be of great benefit to House District 74,” said Rep. Alfonso “Poncho” Nevarez. “I look forward to continuing to work with our state, federal and international partners on such projects in the future.”

TxDOT expects to bid the track and other bridge work in the spring of 2019.

The Presidio Rail Bridge reconstruction is Presidio’s second major transportation project to move forward in recent months. The $10 million Presidio-Ojinaga International Bridge construction project for the highway bridge started earlier this year and is estimated to be completed in summer 2019. 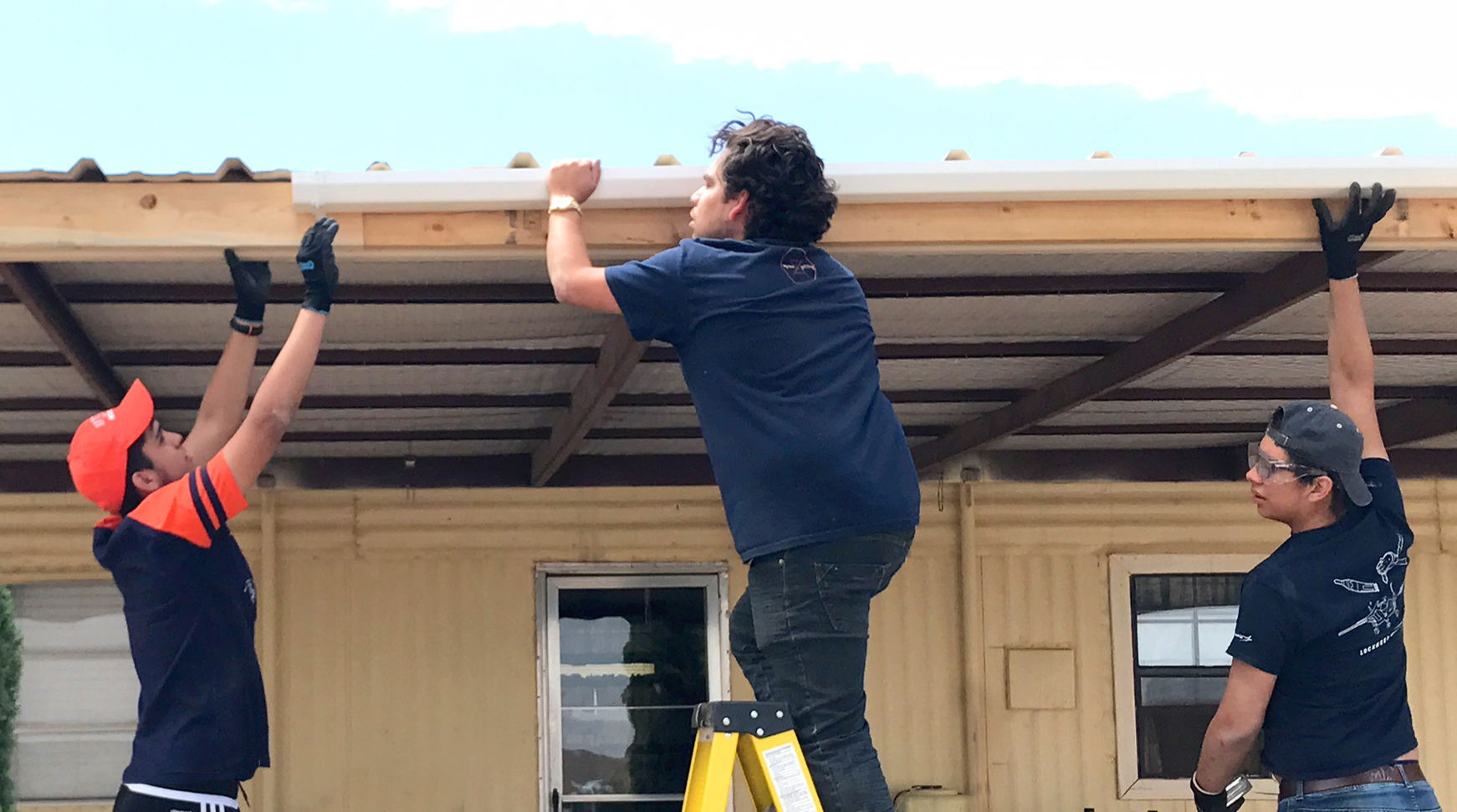