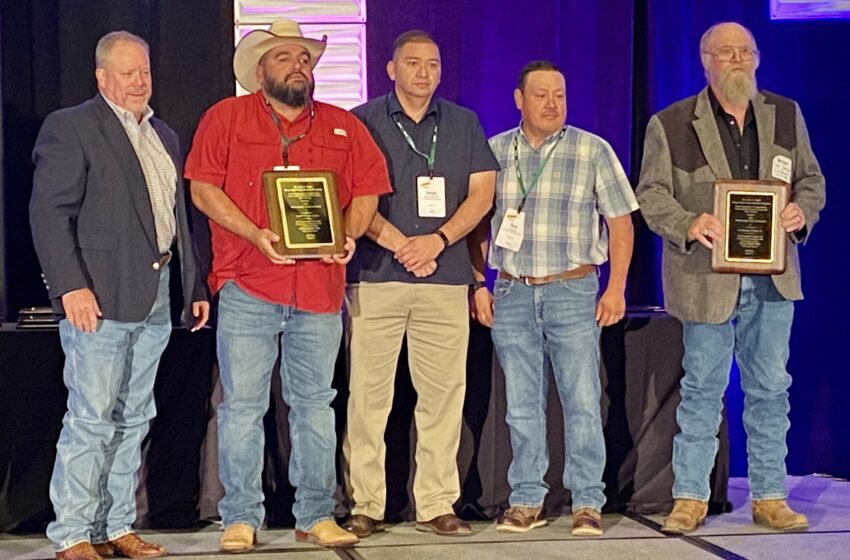 The Texas Department of Transportation (TxDOT)  El Paso District was selected as the winner for the inaugural Jon A. Epps Seal Coat Award for Region 2, for fiscal year 2020, from the Texas Asphalt Pavement Association (TXAPA).

Seal coat is a layer of sprayed-on asphalt, followed by a thin layer of aggregate, particulate material that can be composed of gravel, crushed stone, and slag. The resulting surface is durable, flexible, and weather-resistant. A seal coat can extend the life of an existing pavement structure by sealing cracks and preventing moisture entering the underlying layers.

The award recognizes the work performed by the El Paso District in conjunction with contractors to preserve and maintain existing highways. Highways are rated on surface appearance, ride (what the driving public feels while driving the roadway), quality of the seal coat, and overall appearance which includes pavement markings. Region 2 includes the TxDOT Odessa, San Angelo, and Abilene Districts.

“While the fast-paced process involves a team of 6-8 staff for placement, the seal coat effort was a District-wide effort involving various sections such as design, maintenance, and area offices,” said El Paso District Engineer Tomas Treviño.

In 2020 the El Paso District placed a total of 85 centerline miles of seal coat in Culberson and Hudspeth counties using $3.7 million in construction contracts. 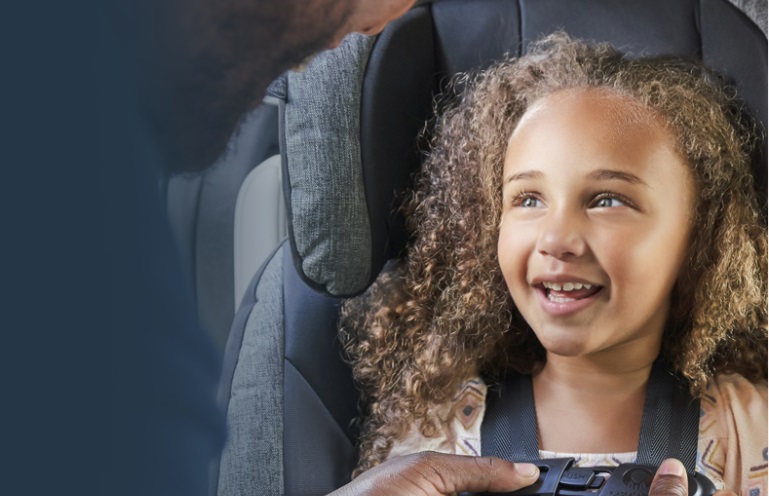