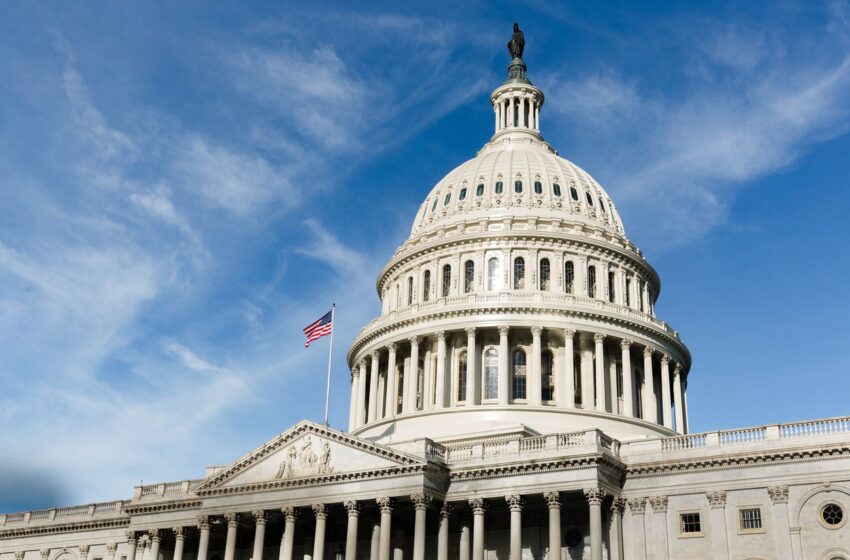 WASHINGTON — The U.S. Senate on Thursday passed its version of the farm bill, a massive piece of legislation that funds farm subsidies and the Supplemental Nutrition Assistance Program, formerly known as food stamps, for five years.

What this legislation looks like in its final form — or if it even passes both chambers — is an open question in the U.S. Capitol.

The House version, which narrowly passed last week, included stricter work requirements for SNAP recipients — a change Democrats in both chambers are adamantly against. Because of the Senate’s procedural rules, Democrats there have leverage in the process of reconciling the bills, leaving much uncertainty over whether the two chambers can square away a bill that will earn President Donald Trump’s signature.

Both Cornyn and Cruz pushed to implement work requirements for SNAP recipients. U.S. Sen. Pat Roberts of Kansas, the Republican chairman of the Senate Agriculture Committee, successfully tabled a Cruz-backed amendment on this front. Roberts argued on the floor that it was imperative for the Senate to pass a bipartisan bill and then take up the work-requirement issue in conference with House members.

“SNAP provides necessary benefits to many hardworking Americans struggling to make ends meet, but recipients gaming the system take funds away from those who truly need them,” Cornyn said. “This amendment will safeguard taxpayer dollars by encouraging these nutrition programs go to those with the most need.”

In past farm bill cycles, the legislation passed with the backing of a bipartisan coalition of urban Democrats and rural Republicans.

Funding for the current farm bill runs out Sept. 30.