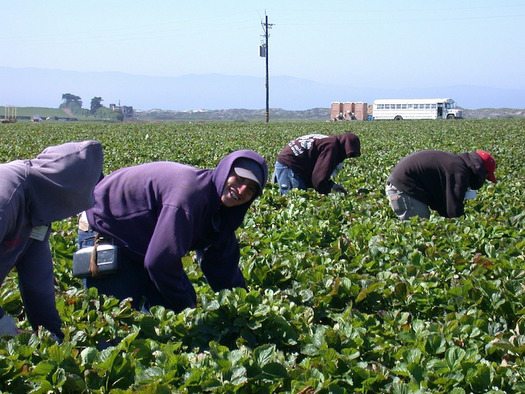 Immigrants and faith leaders gathered at the Judson Memorial Church in New York to say they are tired of being used as scapegoats by politicians who claim they take jobs and services, giving nothing in return.

Ravi Ragbir, executive director of the New Sanctuary Movement, said undocumented workers do pay their fair share and they’re willing to prove it.

“They are putting themselves at risk because all the information will be public, but they are willing to take that risk,” he said.

A study released earlier this year by the Institute on Taxation and Economic Policy found that, nationwide, undocumented immigrants pay almost $12 billion a year in state and local taxes alone.

“And they cannot claim anything in the future until they get documentation,” he added. “So they have been the saving grace for Social Security for many American citizens.” 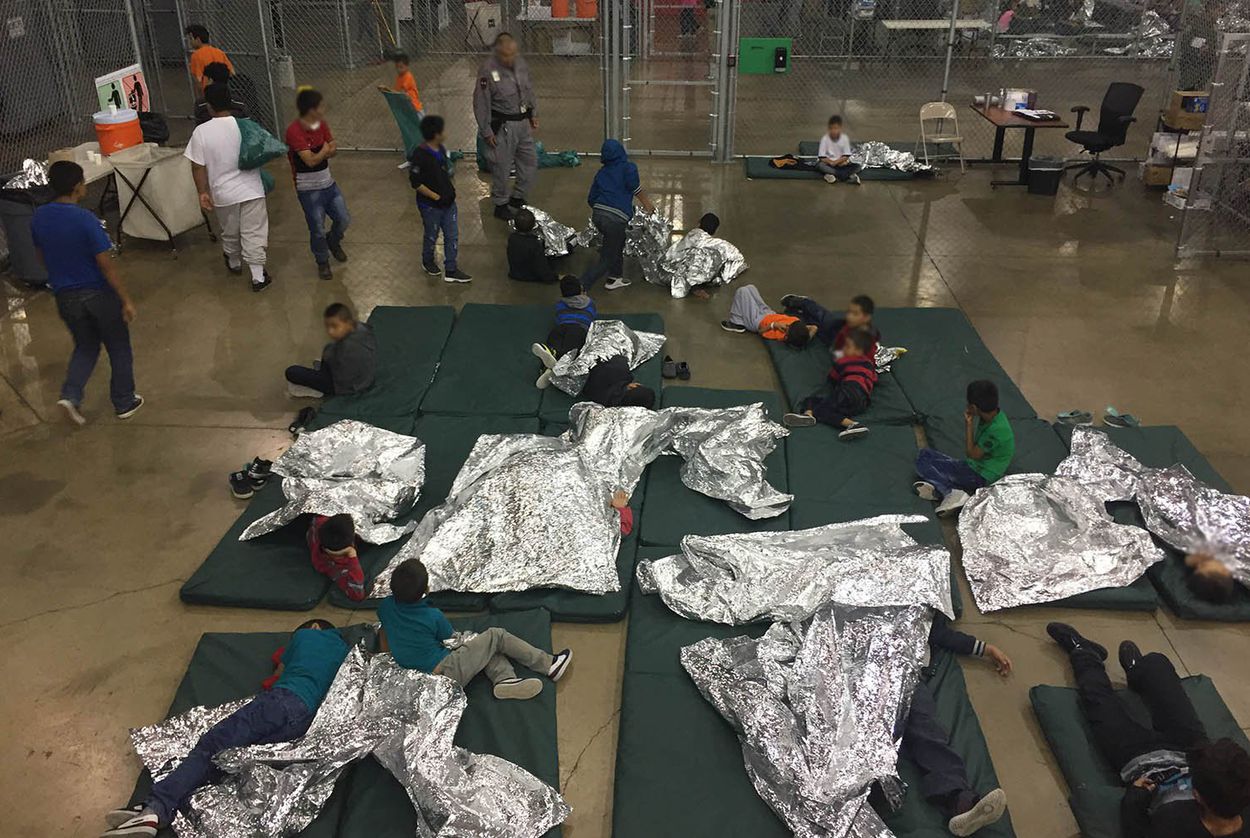 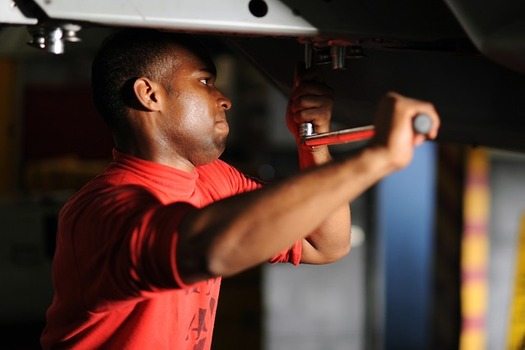