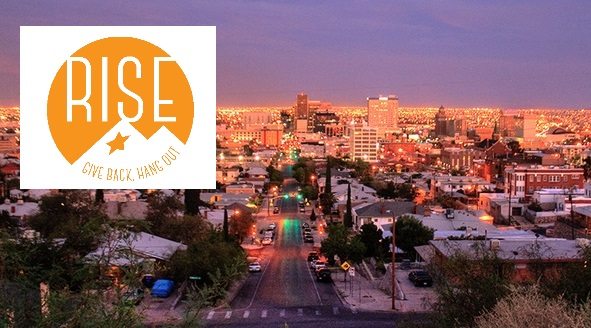 In an effort to engage young El Pasoans in their community, United Way of El Paso County will be launching RISE, the city’s first community for Millenials who want to give back.

RISE empowers those who are between the ages of 21 and 30 years old to give back in the areas of early education, healthy living and child hunger through volunteering and friendship building. As an extension of United Way, RISE’s goals are adaptations of United Way’s impact areas, which are education, basic needs and income.

The major goal of RISE is to help the next generation of professionals to engage in powerful volunteering and discover their role in helping to tackle El Paso’s complexities and major issues.

Key to the RISE community’s success is connecting members to other passionate people who care about their city’s future.

The group will launch its efforts with its first event “New Year. New You. RISE,” a mixer and book drive at the end of January. The event will allow prospective members to learn what it means to be a RISE member as well as get to know the event’s beneficiary Books Are GEMS.

Open to Millenials – RSVP at elpasorise.org