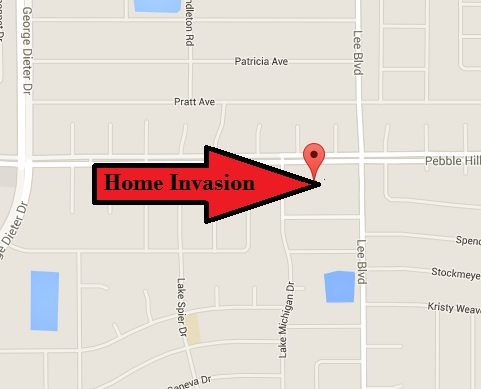 Police say the burglary happened on Sunday, August 16, 2015 at  10:42 p.m.,  when 21-year-old Miguel Jesus Contreras allegedly forced his way into an apartment along the 11400 block of Pebble Hills. Officials say that Contreras was armed with a handgun.

EPPD officials say that the victims, 4 adults and 4 children, were able to lock themselves in a bedroom and began screaming for help. One of the victims then called police. Officials add that Contreras attempted to force his way into the bedroom but was unsuccessful and fled the scene before officers arrived.

The El Paso Police Department’s Gang unit was assigned this case and, in the course of their investigation, were able to designate Contreras as a suspect.

On Thursday, August 20, 2015, with the assistance of the United States Marshals Service, Contreras was located in Fort Stockton, Texas. He was arrested by Marshals as he was reporting to a probation officer.

Assistant Chief Patrick Maloney of the Investigations Bureau said, “This arrest is reflective of the teamwork shared between all law enforcement agencies in the El Paso Region and beyond. The teamwork and ability to share information with other agencies was vitally important in taking this violent individual into custody.”

Officials added that Contreras was awaiting transfer to El Paso and, upon his booking, a Mug Shot will be available. 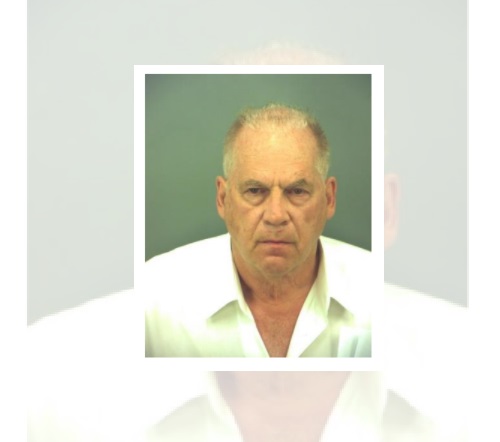 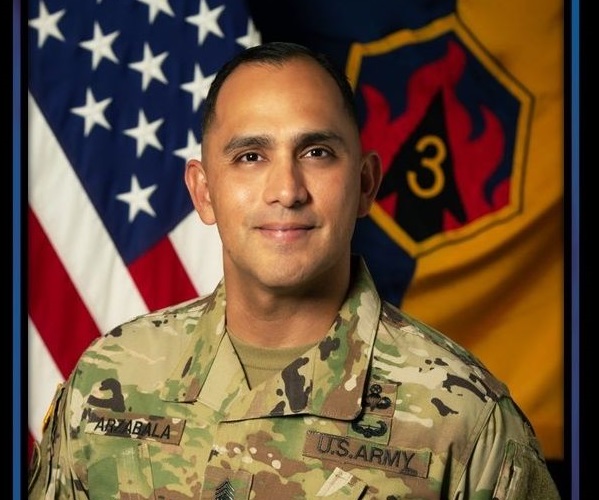 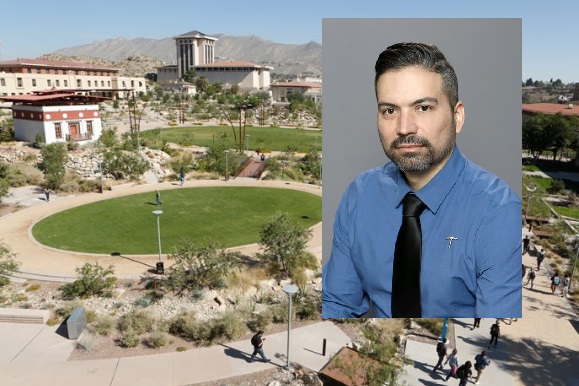