One of the biggest rivalries in the world of soccer will be center stage in El Paso for the first time in history.

The U.S. National Arena Soccer Team and Mexico, featuring some of the game’s best players, will face off in an epic showdown at 6 p.m. Sunday, September 17, at the El Paso County Coliseum, 4100 East Paisano, organizers announced.

The Coyotes compete in the Major Arena Soccer League, which represents the highest level of professional arena soccer in the world.

The two national teams are stopping in El Paso as part of their Texas Tour while they prepare for the World Minifootball Federation World Cup in October in Tunisia. 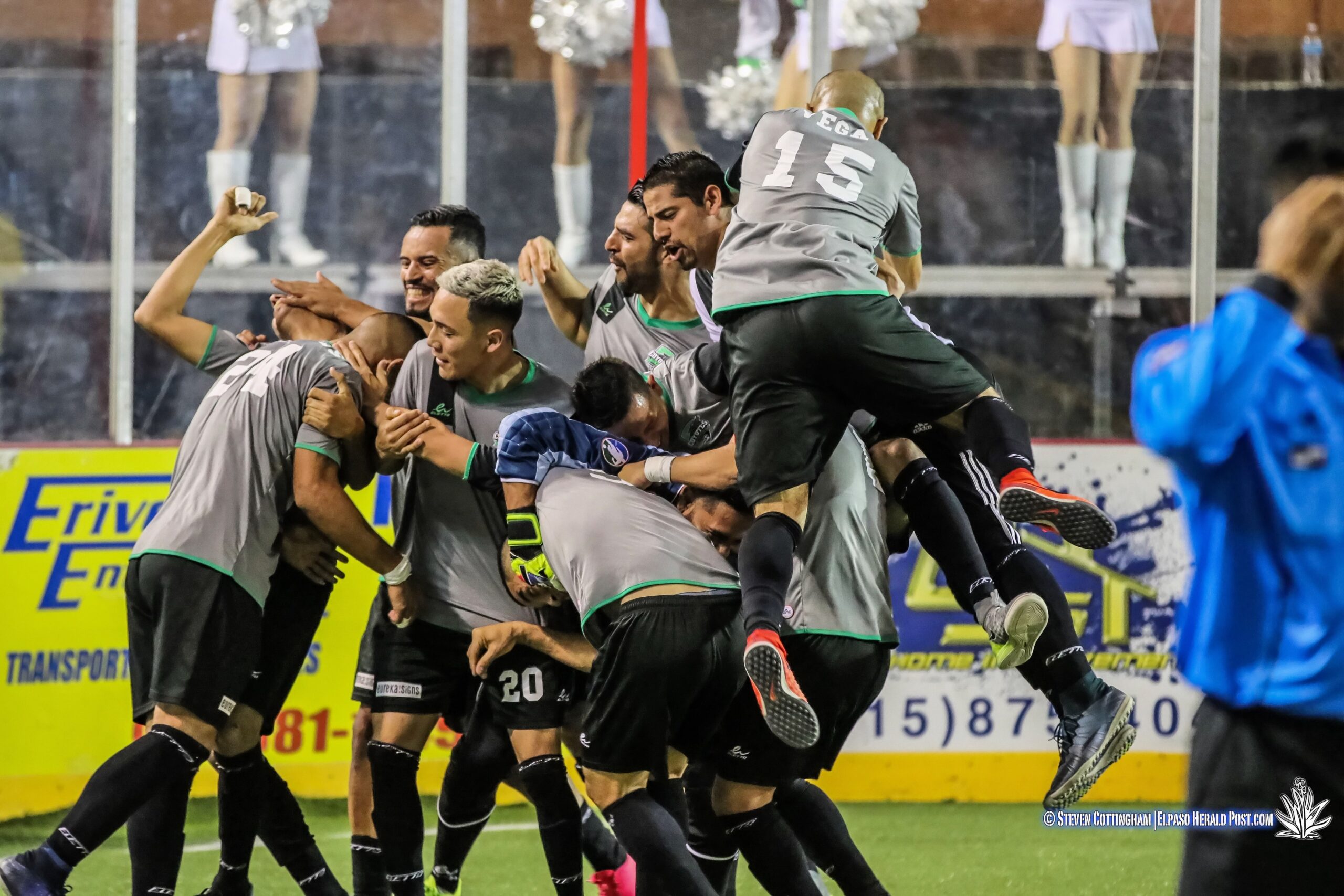