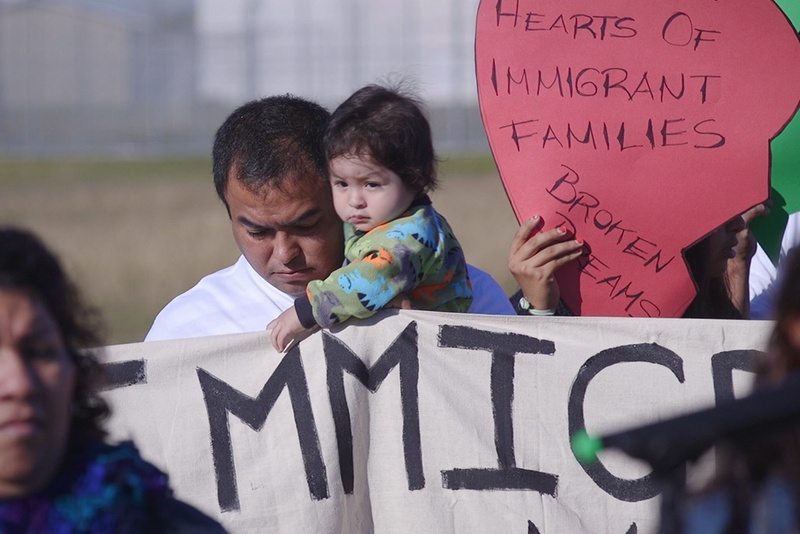 A majority of Texas’ registered voters believe Muslims who are not U.S. citizens should be banned from entering the country, according to results of a University of Texas/Texas Politics Project poll released Tuesday.

The survey found that 31 percent of voters “strongly supported” denying such people entry, with another 22 percent “somewhat” supporting the idea. Thirty-seven percent of voters opposed the effort while 10 percent expressed no preference.

Among Republicans, 76 percent said they would support banning non-U.S. citizen Muslims from entering the country. About 25 percent of voters who identified as Democrats agreed.

A majority of the respondents of the survey, 51 percent, also favored the immediate deportation of undocumented immigrants, while 52 percent said they either “strongly” (34 percent) or “somewhat” (18 percent) supported building a wall between the United States and Mexico. Twenty-four percent of the Democrats supported immediate deportation compared with 73 percent of Republicans.

The other half of the respondents were asked about immigration reform allowing legal residence but not citizenship: 20 percent said they “strongly” supported a path to legal status without citizenship, while 27 “somewhat” supported that idea. The margin of error for those questions is about +/- 4.07 and +/- 3.94 percentage points, respectively.

The poll of 1,200 registered voters was performed June 10-20 and has an overall margin of error of +/- 2.83 percentage points. Other results from the same survey, released Monday, show GOP presidential hopeful Donald Trump leads Democratic nominee Hillary Clinton by 8 points in Texas. Trump has made banning Muslims and building a wall a centerpiece of his campaign. 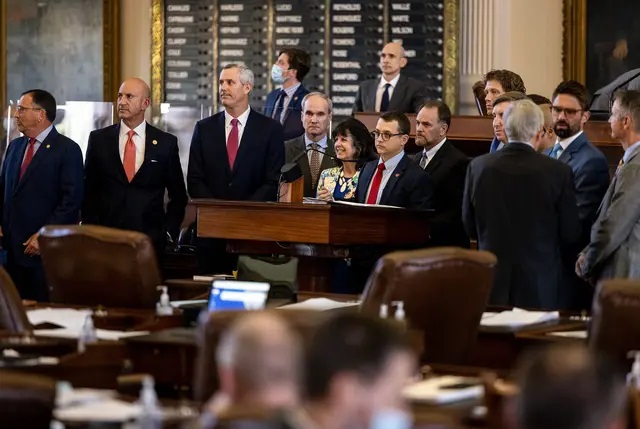