Former Miner women’s basketball standout and May 2016 UTEP graduate Cameasha Turner has been named as a top-30 honoree to the NCAA 2016 Woman of the Year Award, it was revealed by the NCAA office Wednesday. The top 30 honorees have demonstrated excellence in academics, athletics, community service and leadership.

The NCAA Women of the Year selection committee will name nine finalists – three women from each division – in late September. From the nine finalists, the NCAA Committee on Women’s Athletics will select the 2016 Woman of the Year, who will be announced Oct. 16 at a ceremony in Indianapolis.

“This year’s top 30 honorees have achieved remarkable things during their time in college,” said Sarah Hebberd, chair of the Woman of the Year selection committee and director of compliance at the University of Georgia. “They are model student-athletes for generations of young women to come, and we are immeasurably proud of their accomplishments.”

Turner made the cut in spite of a record 517 school nominees submitted this year. The committee trimmed that number down to 142 conference nominees before choosing 30 women from that pool- 10 from each of the three NCAA divisions.

Turner, an All-Conference USA first team and All C-USA defensive team honoree, was a leader for the Miners during a banner senior season. She helped UTEP claim the 2016 C-USA regular-season title, match the program record for both league (16) and overall victories (29) and make a run to the quarterfinals of the WNIT. Turner averaged 13.1 points, 4.8 rebounds, 2.0 steals and 1.5 assists while pacing the team in field-goal percentage (49.5), free-throw percentage (77.3) and minutes per game (30.5).

The 2016 UTEP Female Athlete of the Year, Turner thrived in the classroom as well. She became the first Miner women’s basketball player to be named a CoSIDA Academic All-American (second team). Turner was also voted to the CoSIDA Academic All-District and C-USA Women’s Basketball All-Academic teams for the second straight year.

A recipient of the Conference USA Spirit of Service Award, the Dallas native volunteered with the Special Olympics, Children’s Hospital, Let’s SAAC Hunger and the UTEP Mini Basketball Clinic during the academic year. A frequent visitor of Special Olympics, Turner helped set up activities and games for the children to engage in. She also met with kids with cancer to help raise their spirits in their time of need.

She graduated with a 4.0 GPA as a criminal justice major with a minor in psychology/legal reasoning. Turner then received the Jim Castañeda Postgraduate Scholarship Award. She is now chasing her dream of becoming a lawyer and ultimately a judge as a first semester law student at the University of Notre Dame.

UTEP Alum Turner Tabbed As One Of... 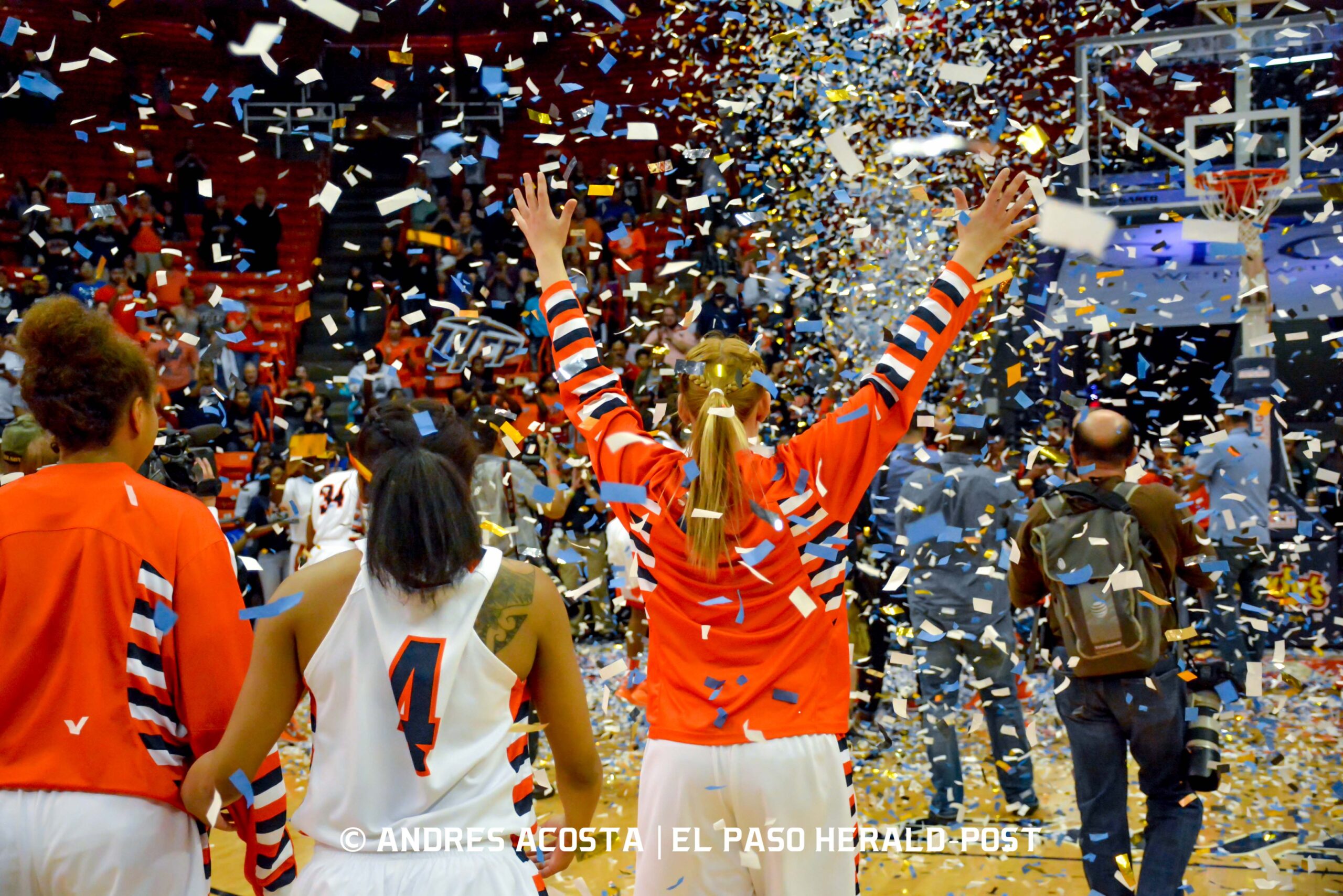