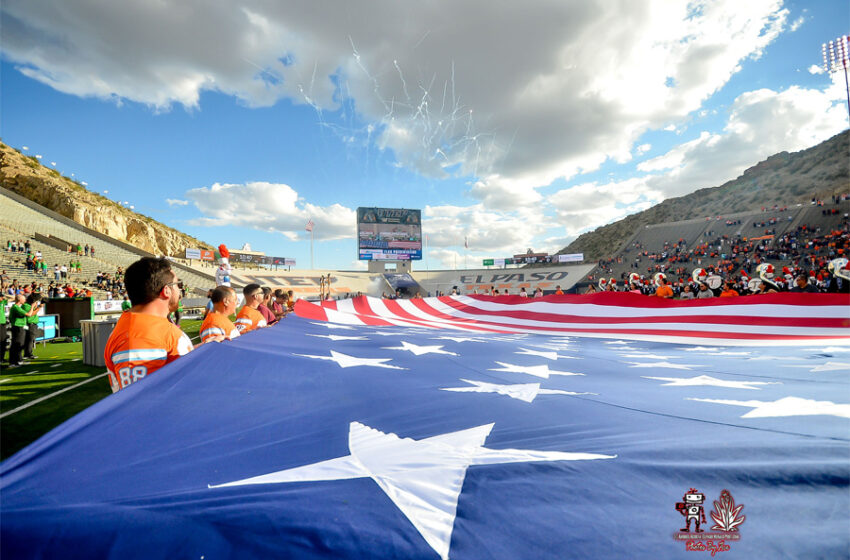 On Wednesday afternoon, UTEP Athletics announced the return of the “UTEP Football With Dana Dimel” Radio Show for the 2020 season.

“Due to the COVID-19 pandemic, the show will not be produced on-location this year but fans can catch every minute on the Miners’ flagship radio station, 600 ESPN El Paso,” UTEP officials shared.

Each week leading up to and during the season, coach Dimel will share the latest news of UTEP Football with “Voice of the Miners” Jon Teicher, while recapping previous games and previewing matchups against upcoming opponents.

There will be no show the week of September 28, since the Miners have a bye week and will not play on October 3.