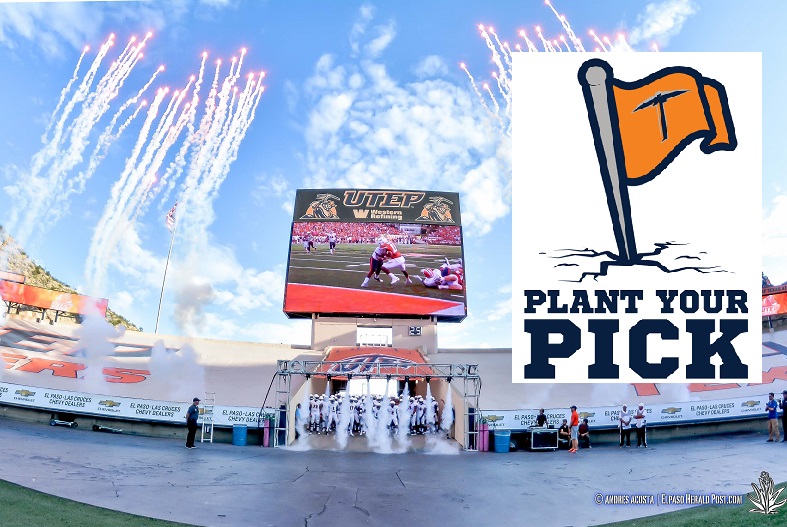 UTEP Athletics and the Miner Athletic Club announced a new fundraising campaign on Tuesday focused on growing the number of donors as well as a way to increase current giving.

The “Plant Your Pick” initiative will aid in the Department’s goal of having the most donors in Conference USA. It will also help to grow revenue, drive fan engagement and allow UTEP supporters the opportunity to show their Miner Pride.

“UTEP Athletics is on a mission to become the preeminent program in Conference USA.  Every Person Makes A Difference #EPMAD, and the Miners need the support of all fans to achieve this goal,” Director of Athletics Jim Senter said.

Fans can participate in the “Plant Your Pick” campaign by making a minimum contribution of $50 to the Miner Athletic Club. As a thank you for their donation, each fan will receive a custom 3’ x 5’ flag, perfect for display at their house or tailgate party.

The flag proudly displays the iconic UTEP “pickaxe” on a Miner Orange background. Donors who have already made a gift of $50 or more during 2018 will automatically receive a flag. Should current donors wish to receive a second flag, they can do so by making an additional donation of at least $50.

Now, more than ever, Miner fans are being asked to step forward and be a difference-maker for UTEP Athletics. By participating in the “Plant Your Pick” campaign, fans are helping to support over 300 UTEP student-athletes. Also, every contribution helps to offset scholarship costs which allows UTEP Athletics to reinvest in and enhance its 16 sports programs.

Senter added, “Donating to the Miner Athletic Club is a great way to make a difference in the lives of our student-athletes and now, with the introduction of the ‘Plant Your Pick’ campaign, you can show that you’re on board for an exciting new era of UTEP Athletics.”

As an added benefit for taking part in the “Plant Your Pick” campaign, fans earn Miner Priority Points – two points for every $50 donated.

Fans who take part in “Plant Your Pick” are also encouraged to show their Miner Pride on social media. By taking a picture or video with their flag, and then posting to Twitter or Facebook, they will be entered into weekly prize drawings. When posting to social media, fans should use the hashtag #PlantYourPick, as well as tag the Miner Athletic Club – either @UTEP_MAC on Twitter or @MinerAthleticClub on Facebook.

For more information on the “Plant Your Pick” campaign, please visit www.PlantYourPick.com, or contact the Miner Athletic Club by phone (915-747-8759) or email (mac@utep.edu). 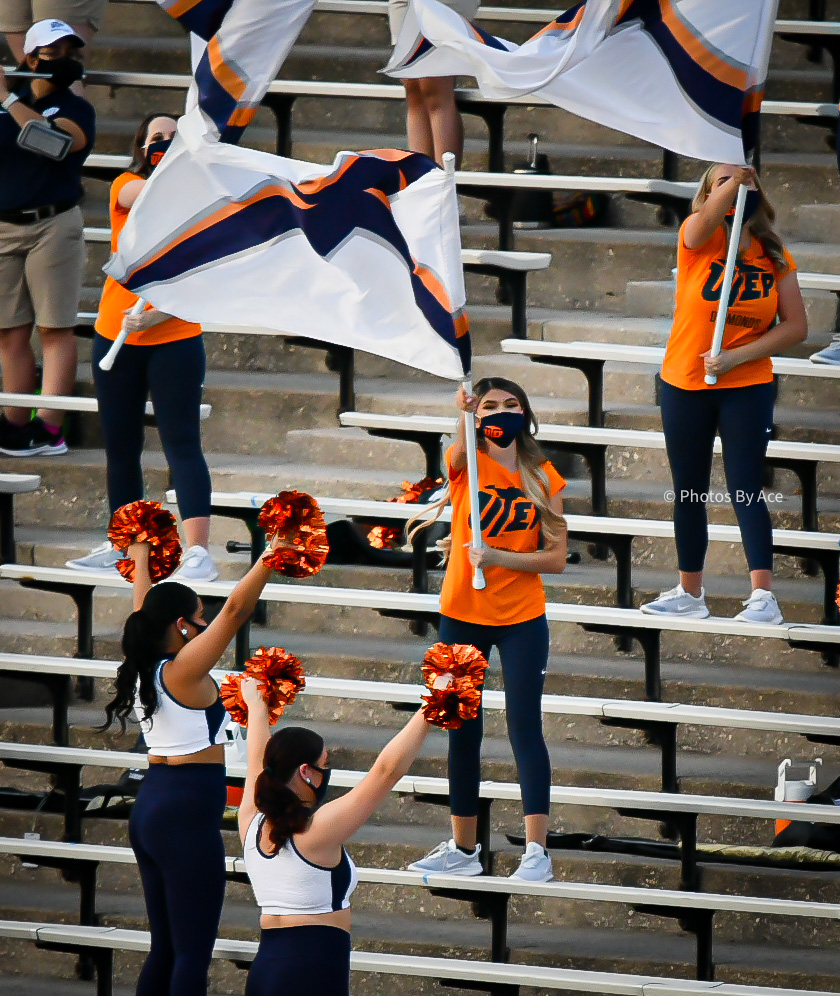 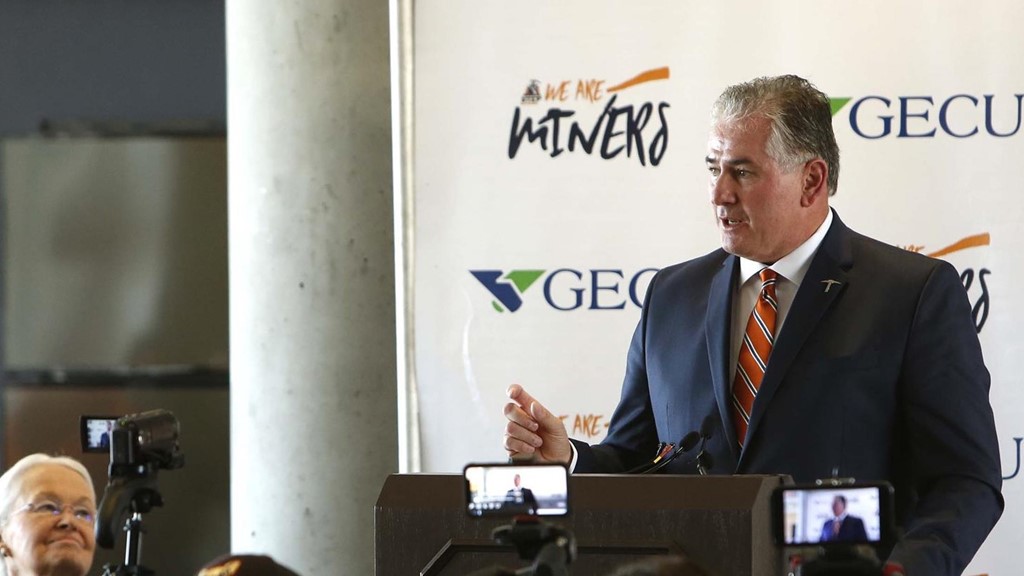