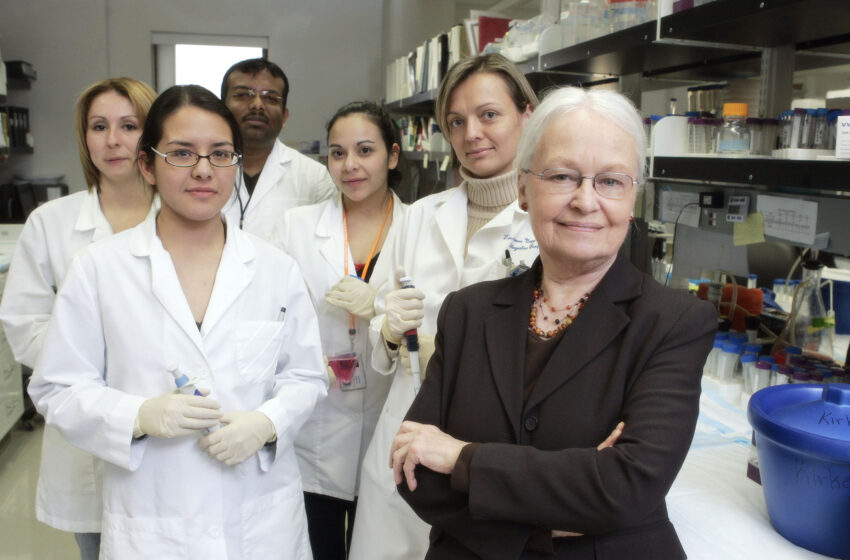 The University of Texas at El Paso has attained a coveted R1 designation (top tier doctoral university with very high research activity) in the Carnegie Classification of Institutions of Higher Education.

UTEP is one of only 130 (4.5%) top tier universities among the 2,883 four-year higher education institutions across the U.S. to earn this prestigious R1 distinction, joining the ranks of such universities as Stanford, M.I.T., Michigan, Arizona and California-Berkeley.

The Carnegie Classification process analyzes higher education institutions in the U.S. on the basis of such factors as research expenditures, undergraduate and graduate instructional programs, enrollment profile, size and setting, and basic classification.

“This newly earned Carnegie R1 classification in the top tier of national research universities strongly validates UTEP’s success in delivering on our innovative access and excellence mission,” said President Diana Natalicio. “It also powerfully affirms the stature of UTEP faculty researchers, the quality of their innovative work, and their competitiveness in securing funding to support it. What makes UTEP’s rise to this R1 level even more impressive is our abiding campus commitment to access, which places a high priority on ensuring that research excellence always be accompanied by a deep and sustained access commitment. Engaging our students, both graduate and especially undergraduate, in this growing research activity at UTEP provides them with outstanding learning opportunities and raises their aspirations to pursue advanced degrees and research careers. Of significance, too, is that this R1 classification enhances UTEP’s national brand and increases the value of a UTEP degree.”

Thirty years ago, when Dr. Natalicio began her tenure as UTEP’s president, the university boldly set a goal of expanding the scope and quality of research activity and increasing the number of doctoral programs. Since then, annual research expenditures have grown from $6 million to $95 million, and doctoral degree offerings have increased from a single program in geology to 22 programs offered by all colleges and schools across the campus.

A key leadership role in this UTEP research success story has been played by Dr. Roberto Osegueda, Vice President for Research. Under his guidance, the Office of Research and Sponsored Projects has provided strong and creative support to faculty and staff members as they prepare their proposals and, once funded, as they conduct the research and manage the myriad accounting and reporting documentation requirements.

“We are honored and energized by UTEP’s designation as a Carnegie R1 top tier institution,” Osegueda said. “UTEP is committed to recruiting and fostering the development of outstanding faculty members, nearly two-thirds of whom are now engaged in externally funded research activity. Because of their efforts, UTEP ranks third in federal research spending per tenured and tenure-track faculty member among all public universities in Texas, after UT Austin and Texas A&M. This newly attained status reflects UTEP’s abiding commitment to excellence in our education and research mission, and in the quality of our faculty and graduates. We are confident this recognition will bolster our ongoing efforts to drive innovation and technology through high-level research, and augment the El Paso-Juárez region’s economic development efforts.”

The Carnegie Classification has been a framework for recognizing and describing U.S. higher education institutions for more than 45 years. The Carnegie Commission on Higher Education’s unique classification system of colleges and universities supports its program of research and policy analysis and is an important framework widely used in the study of institutions of higher education.

For more information about the significance of the R1 top tier classification, click here. 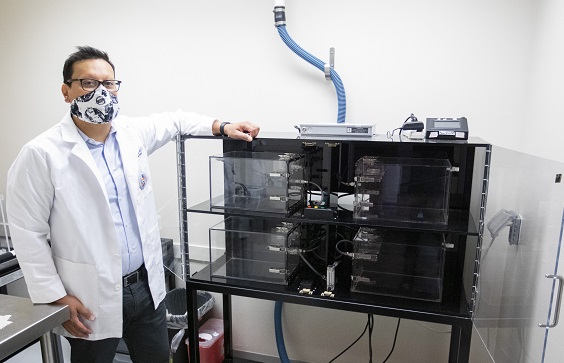 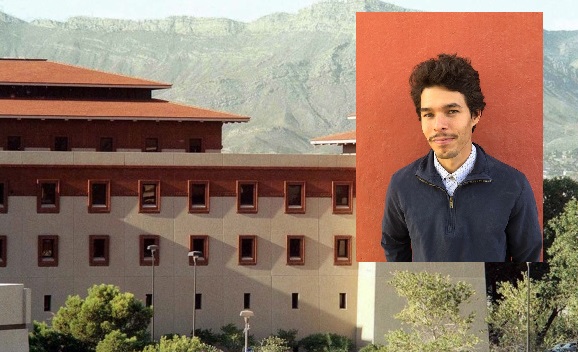