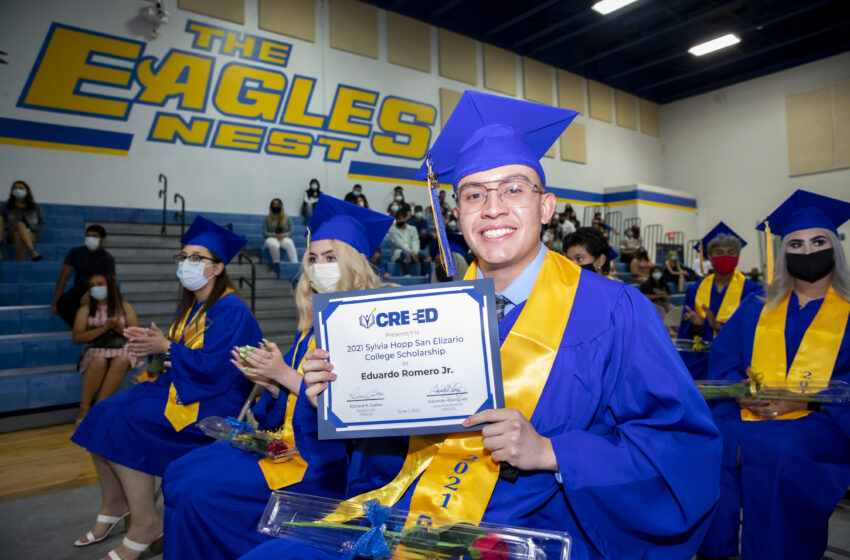 Eduardo is the fourth recipient of this prestigious scholarship and is an accomplished student who has maintained a 4.0 GPA throughout his high school career.

In addition to succeeding in several Advanced Placement (AP) and dual credit courses, Eduardo was president of the IT Club, a member of the National Technical Honor Society, an intern for the San Elizario Technology Department, and a Skills USA competitor for three years.

Interested in how technology impacts society, Eduardo will be attending the University of Texas at El Paso (UTEP) and will major in Computer Science. He hopes to become a cybersecurity analyst.

“Eduardo was chosen as this year’s recipient not only because of his determination to make his education a priority, but for the integrity that he possesses in his academics and his extracurricular activities,” said former San Elizario Superintendent Sylvia Hopp.

“Thanks to CREEED’s investment in our region’s students, graduating students like Eduardo are able to pursue a postsecondary education without financial worry. I know that Eduardo will be using his talents to make an impact in our community after he graduates from UTEP.”

The Fund will award a total of $20,000 in scholarships by 2025 to help graduating seniors from San Elizario High School with a $2,500 scholarship to cover tuition and other costs associated with attending and completing college

“The Sylvia Hopp Scholarship is one of many ways that CREEED is working with schools across the region to reduce the barriers to college and increase postsecondary attainment for all El Paso students. By increasing the number of college graduates in our region, we position them for success in our workforce and the regional economy,” said Eddie Rodriguez, CREEED’s Executive Director.

“We are thrilled to support Eduardo in his college career and his future endeavors in the STEM field.”

In addition to supporting  high-performing El Paso students pursuing and obtaining a college degree, CREEED also supports publicschool district initiatives that prepare all students to be college- and career-ready by the time they graduate high school, including the expansion of dual credit courses, STEM programming, and teacher development programs.

More information about the Sylvia Hopp San Elizario College Scholarship and CREEED’s efforts to raise educational attainment in the El Paso region can be found at www.creeed.org 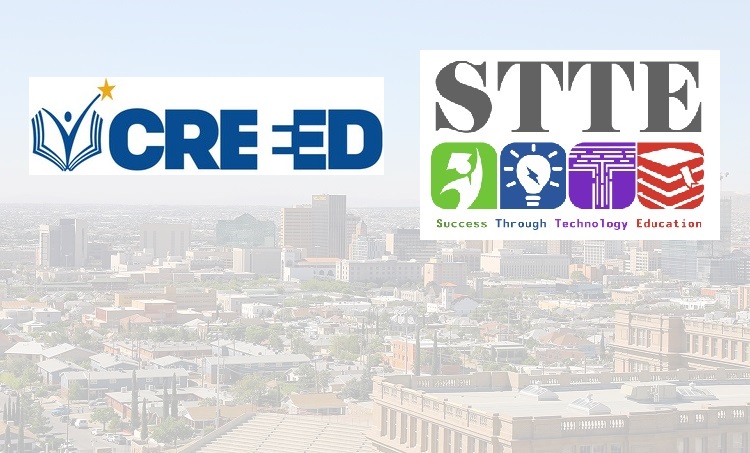