Scott Cutler, the Centennial Museum curator, first joined the museum’s team in 1993 after working as a collections manager for the Museum of Northern Arizona located in Flagstaff. He received his bachelor’s degree in wildlife management from Humboldt State University and earned a master’s degree in biology from San Francisco State University.

Originally born in Missouri, Cutler spent the majority of his early adult life in Southern California until he moved to El Paso to work for the family meat distribution business with his father. Later, he taught Earth science and biology to middle school students. Despite the deviation in his career path, Cutler always had a passion for museums and the work he had done while in college at the San Francisco State University Museum.

“Museums always felt like a comfort zone for me,” Cutler said. “I found it very satisfying to be involved in the creation of materials that researchers could use. I knew I wanted to get back to that.”

Throughout his time with the Centennial Museum, it has been the variety of exhibits that he has worked on that Cutler found most enjoyable.

“It’s been fun seeing exhibits come in because they are always so varied,” he said. “I’ve had the opportunity to work with some really interesting artists and scientists over the years and also a lot of great people on campus because we’ve had a number of exhibits based on research that faculty has done. It’s been interesting to be a part of that and help put their research on the walls for the public to enjoy.”

One of the most memorable exhibits for Cutler was the Rio Bosque exhibit that highlighted the development of the Rio Bosque Wetlands. He worked with UTEP’s Center for Environmental Resource Management to bring the exhibit to life.

“The exhibit was very large and involved a lot of effort in planning and execution,” Cutler recalled. “This particular exhibit was one of the more challenging ones of my career.”

Cutler also enjoyed the work he did with collections because it enabled him to build relationships with different agencies that he hoped would have lasting significance for the museum.

In addition to the work Cutler contributed to UTEP, he also has been involved with environmental work including open space preservation. He works with the Frontera Land Alliance and the Franklin Mountain Wilderness Coalition to advocate for the preservation of the Castner Range on Fort Bliss. He also advocates for landowners who want to protect their land from development. He is an active member of the Audubon Society, a nonprofit environmental organization dedicated to conservation.

Centennial Museum Director Maribel Villalva is appreciative of Cutler’s many years of dedication to the museum.

“I absolutely loved working alongside and learning from Scott for the past three years,” Villalva said. “This museum would not be where it is today were it not for his dedication to the collections and exhibits over the years. He is a true professional and an expert curator, but above all, he is a kind and generous man who helps everyone.

“It’s definitely going to take some time to adjust to a museum without Scott, but at the same time, I’m really excited for him as he begins this new stage of his life. He has worked so hard for the past 23 years and, knowing Scott, he will continue to work just as hard as a full-time volunteer with the different organizations to which he belongs.”

“Samantha brings with her a wonderful energy and a love of museums,” Villalva said. “It also helps that she is extremely comfortable with emerging technology in the museum field and is already teaching us a few things.”

Winer is a native El Pasoan who received her bachelor’s degree in history and master’s degree in museum studies from the University of North Carolina at Greensboro. She has worked for museums in either a training or professional capacity for 10 years and previously served as the director of collections for the Alaska Museum of Science and Nature in Anchorage, Alaska.

It was Winer’s initial passion for history that triggered her pursuit of a career in museums.

“I love history; it has always come naturally to me,” she said, joking that history is “for logical people who can’t do math.”

Winer was glad to have the opportunity to learn from Cutler and hit the ground running in her new role with the Centennial Museum.

“I am very excited to be joining the Centennial Museum and UTEP,” Winer said. “I love that the University has so much history. I can see that the museum has a lot to offer UTEP and the community. It’s going to be a fun ride.” 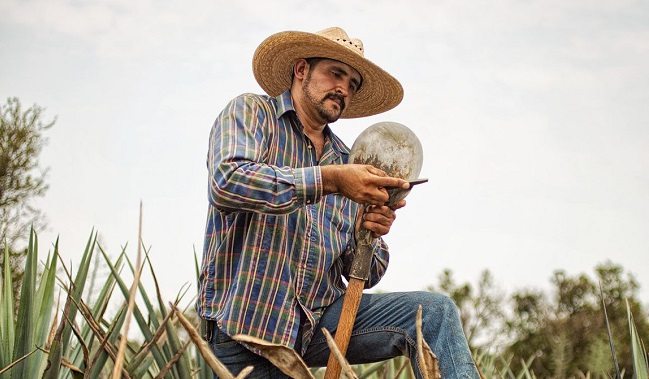 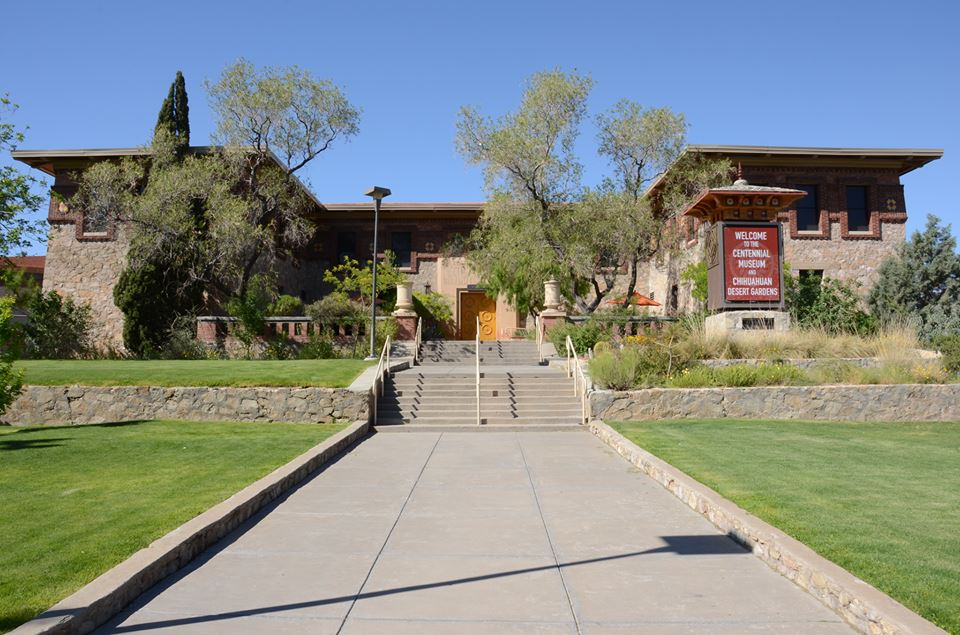