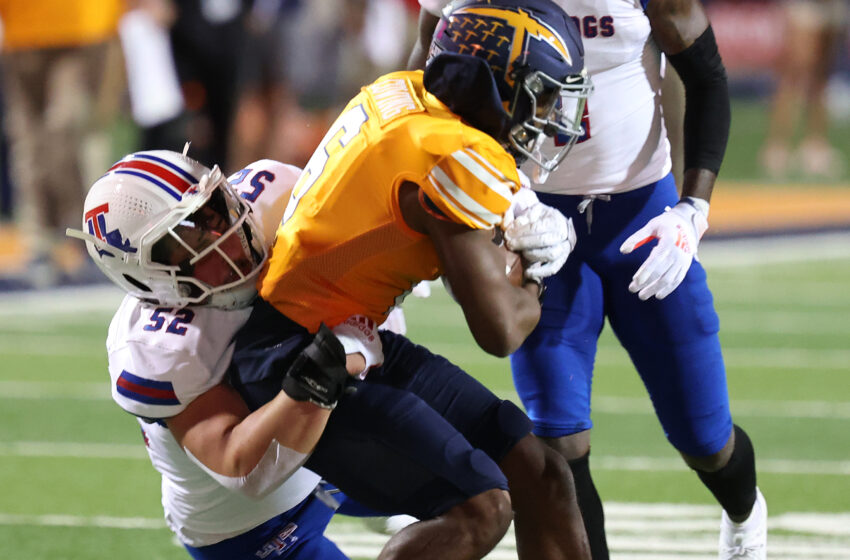 Cowing racked up 166 yards receiving on career-high nine receptions (18.4 avg.) during the Miners’ 19-3 victory over LA Tech on Oct. 16 in the Sun Bowl. Cowing added a 57-yard reception in the third quarter.

Cowing ranks second in Conference USA and sixth nationally with 775 yards receiving on 35 receptions. Cowing’s 22.1 yards per catch ranks fourth in FBS while his 110.7 yards per game is ninth-best nationally.

Cowing has 10 100-yard games during his career, putting him three away from tying the program’s all-time record held by Chuck Hughes with 13.

Cowing has totaled five touchdowns in 2021 – four receiving and one rushing.