RUIDOSO, N.M. – The UTEP football team wrapped up its first scrimmage at Camp Ruidoso, as the defense dominated the Tuesday morning session.

Sophomore defensive lineman Mike Sota set the tone when he intercepted a Zack Greenlee pass on the third play of the scrimmage. Greenlee, a junior transfer, finished 7-for-11 for 77 yards and a touchdown. Sota also chipped in with a pair of tackles.

The scrimmage started with the offense taking the ball from its own 20-yard line and the defense preventing any touchdown celebrations. Alvin Jones and Nik Needham led the way with four tackles each, while Jones also recorded a tackle for loss. The defense also registered a pair of sacks (Nick Usher & Foster Dixon) and four quarterback hurries.

Another key defensive play was when sophomore Kavika Johnson found 5-foot-6 wide receiver Walter Dawn for a five-yard first down reception up the middle, but senior Brendon Royal forced a fumble that was recovered by freshman Kolbi McGary. Royal recorded a pair of stops and a pass breakup, while McGary tallied a trio of tackles. Walter, however, did score a touchdown (three-yard rush) later during the scrimmage.

The offense finally found paydirt on a trio of occasions during red zone situations. Sophomore Ryan Metz scrambled for an eight-yard score, sophomore Treyvon Hughes found the end zone on an eight-yard rush and Johnson found junior Tyler Batson for a 20-yard scoring reception. Johnson finished 5-of-10 for 85 yards and a pair of touchdown passes. Johnson’s second touchdown was a seven-yard toss to junior Elliot Oldham during the two-minute drill session.

Greenlee went to senior wide receiver Cole Freytag for a seven-yard score also during the two-minute drill. Freytag led the scrimmage with three receptions for 31 yards. Batson tallied 44 yards on a pair of catches.

Freshman Mark Torrez saw action, as the Eastwood High School graduate was 2-for-2 for 100 yards, including an 80-yard touchdown pass to freshman running back Quadraiz Wadley.

Overall, UTEP quarterbacks finished 15-of-27 (56 percent) for 266 yards, four touchdowns and an interception. The offense rushed for 133 yards on 28 carries (4.75 avg.) and a pair of scores. Aaron Jones led the way with 48 yards on eight carries, while Hughes rushed for 35 yards on eight attempts.

The Miners will conclude camp at Ruidoso on Sunday, Aug. 14 after the second scrimmage of camp. Individual drills will begin at 8:45 a.m. MT, while the scrimmage will start promptly after. 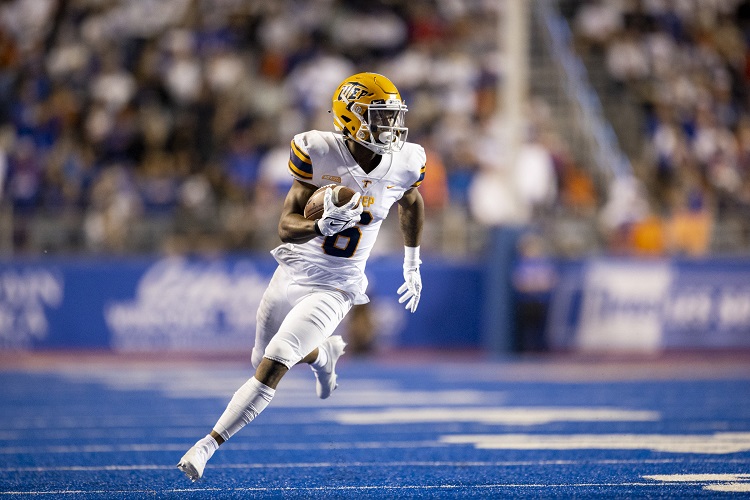 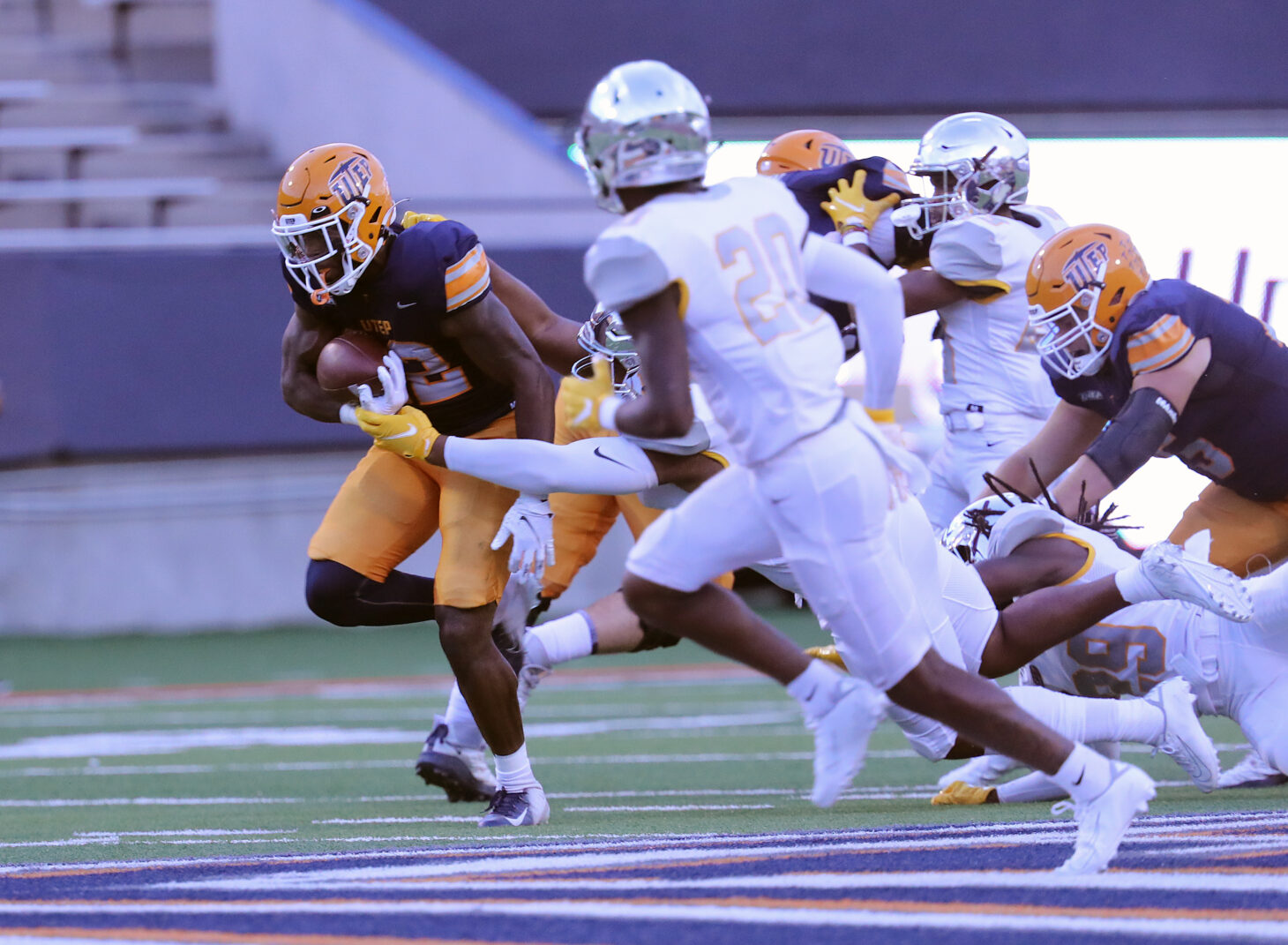