This week, “Voice of the Miners,” Jon Teicher, sits down with UTEP Defensive Coordinator Mike Cox in this week’s episode of the “Picks Up Podcast.”

Cox gives updates on the Miner football team as it continues preparations for the 2020 season.

A 32-year coaching veteran who has been prominent in the preparation of NFL prospects, Mike Cox enters his third season as UTEP’s defensive coordinator and linebackers coach under Dana Dimel in 2020.

Cox installed an aggressive and physical defense to the program.

The weekly “Picks Up Podcast” takes an inside look at UTEP Athletics, with special guests including Miner coaches, staff, student-athletes and alumni, offering perspectives and analysis not available anywhere else. 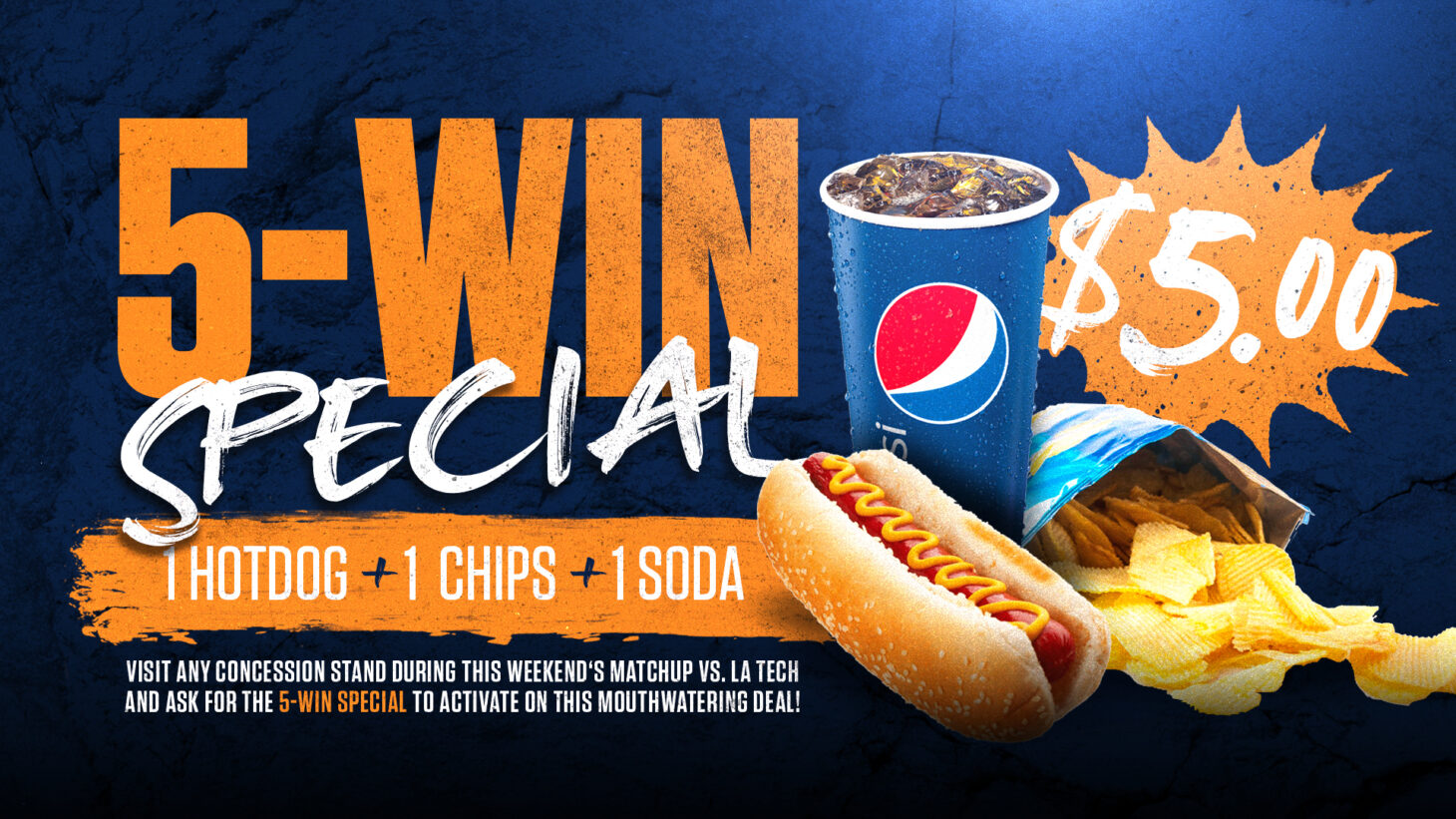