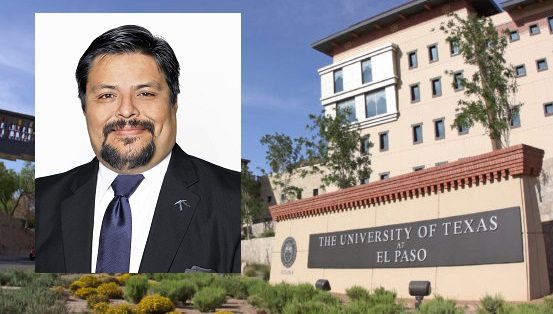 The conference focus, Challenges and Meaning, will be held on October 23-25, 2017, at the University of Los Andes in Bogota, Colombia.

About 200 education leaders from throughout Latin America and the Caribbean are expected to attend the NASPA (now known as the Student Affairs Administrators in Higher Education) conference that was organized by academic institutions in Colombia, Peru and Mexico.

Mendez was selected because of his knowledge and experience in the field of student orientation, transition and retention. His started at UTEP in 2001 as director of the New Student Orientation program. He transitioned to his current job five years ago. Among his duties are to deal with the needs and concerns of students who are not from the El Paso region.

“This will be an opportunity to share experiences,” said Mendez, who will be a panelist during a student success presentation. “We will discuss areas where we have been successful, especially in student transition and retention. Our initiatives are among the reasons we continue to enjoy increased enrollment at UTEP.”

The El Paso native also will represent NODA (now known as the Association for Orientation, Transition and Retention in Higher Education) at the conference. He is a past association board member. Mendez earned his bachelor’s and master’s degrees at UTEP and is pursuing his doctorate at the University