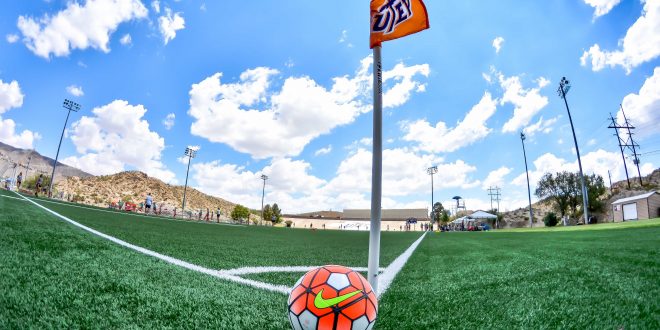 TEMPE – The UTEP soccer team took the pitch for its first regular-season match in over a year. In the first match of the unique season, the Miners battled but fell to Arizona State, 3-1, on Thursday night at Sun Devil Stadium.

Junior forward Ayana Noel put the Miners on the board with her second career goal during the 79’ off junior Kam Fisher’s second career assist.

The Sun Devils (1-0) controlled possession for the majority of the match, recording 19 shots with four shots on goal, while the Miners (0-1) were credited with three shots.

Nicole Douglas (34’, 78’) and Olivia Nguyen (50’) tallied Arizona State’s goals. Douglas put the Sun Devils on the board first with a kick just outside the box with Alexia Delgado providing the assist. Nguyen put ASU up 2-0 in the 50’ off an assist from Olive Jones. Douglas found the net again, this time off an assist from Vildan Kardesler in the 78’.

Each team was called for 11 fouls, while ASU attempted three corner kicks. Douglas finished with five shots and two on goal.

Up next, UTEP will continue its road trip when it plays at Arizona on Sunday, Feb. 7. The Miners and Wildcats will kick off at 1 p.m. MT and will be streamed on the Pac-12 Network. 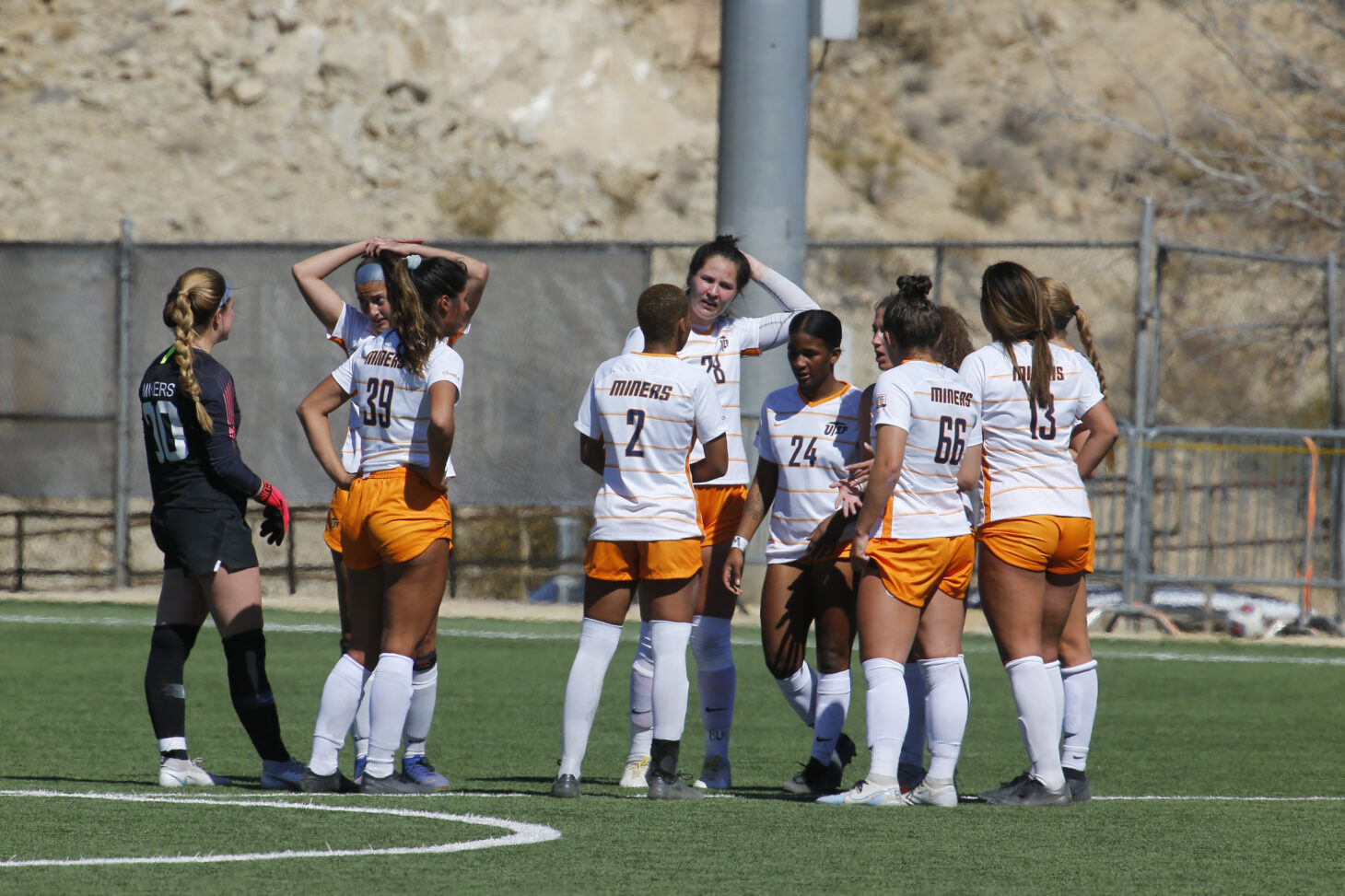