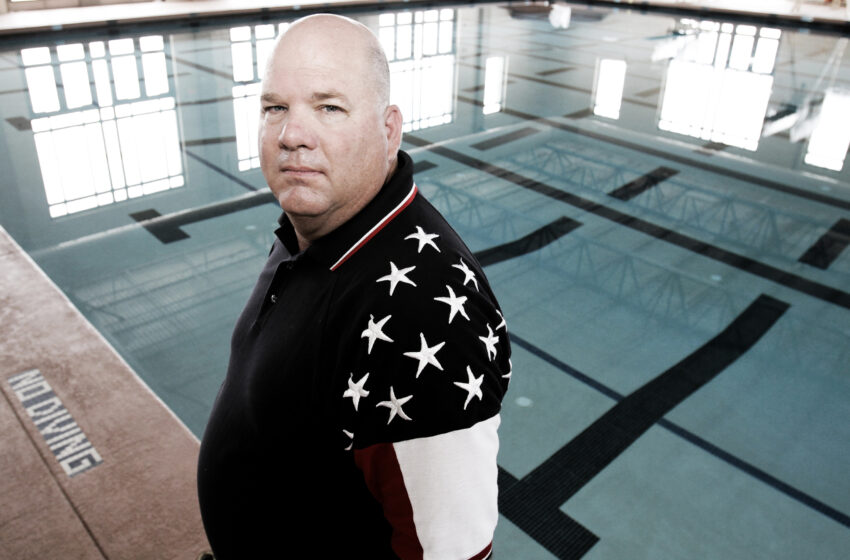 Holcomb, chairman of the USA Swimming National Officials Committee, will serve as a deck referee and video replay referee at the meet that determines which swimmers represent the United States at the summer Olympics in August 2016 in Rio de Janeiro, Brazil.

This is the second time the El Paso native has officiated at the nation’s Olympic swim trials. His first experience was 2012 when he served as a deck official.

Holcomb, a three-sport athlete at El Paso’s Eastwood High School, earned his bachelor’s degree in economics from UTEP in 1979, and his master’s and doctoral degrees in economics from Texas Tech and Texas A&M universities, respectively.

He has been a swimming official since 1999 and has officiated at national meets for 14 years.