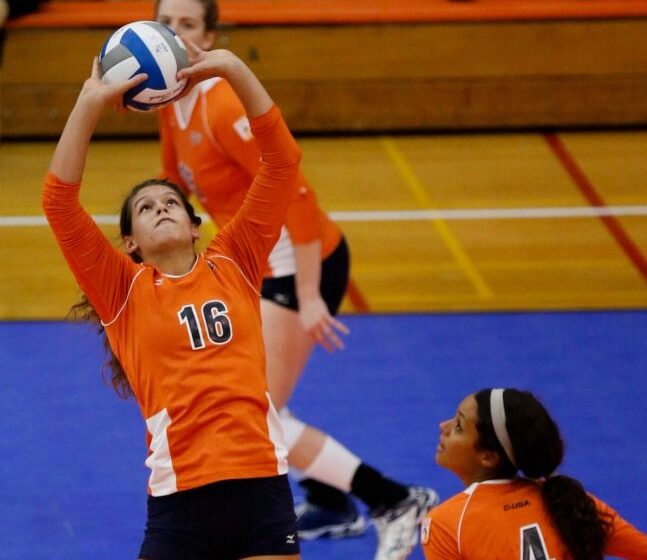 The Red Raiders opened the match with a 10-6 lead over UTEP. They extended their lead to 19-13 before a kill by Kylie Baumgartner sparked a 6-0 run for the Miners. However, it would not be enough to stop the Raiders as they took the frame 25-22.

Texas Tech picked up their intensity and applied more pressure in the second set as they took a 17-16 lead and never looked back. The Raiders held the Miners from scoring and took the stanza 25-16.

Both teams managed to keep it close throughout a lengthy third frame. The score tied 25 times and had 14 lead changes. Coessens tallied 10 kills and six digs in the set while Larson registered 14 assists. The squads fought point for point but UTEP was unable to deliver the win. The Orange and Blue dropped the set 38-36 and the match 3-0.

The Miners will continue in action this weekend as they travel to Peoria, Ill. to partake in the Bradley Invitational. They will begin the tournament with a double-header on Friday versus Southeast Missouri State at 9 a.m. (MT) and DePaul at 3 p.m. (MT). UTEP will face Bradley on Saturday at 10 a.m. (MT) to round up the tournament.