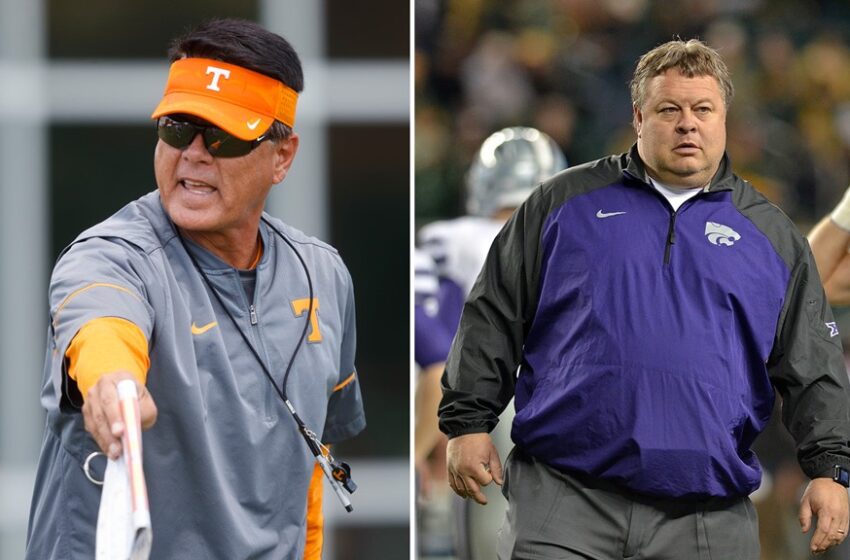 The two Mike’s bring over 60 years combined of coaching knowledge to the Sun City. Canales, who was the quarterbacks coach at Tennessee in 2017, has experienced a wealth of success as an offensive coordinator, as he led the North Texas offense from 2010-15. Cox, who recently was the linebackers coach at Kansas State, will assume his first role as a defensive coordinator after serving as a linebackers coach all of his career.

“Mike [Cox] is a very knowledgeable coach familiar with what I wanted from a coordinator. We worked side by side for five years,” Dimel said. “His experience and reputation as an outstanding coach has spanned from three different Power Five Conferences as well as the NFL. Mike will be a great resource for The UTEP players and help develop them as best student athletes and young men. Mike will bring an aggressive and physical defense to the Miners.”

Cox, spent five seasons as the linebackers coach at Kansas State (2012-16). Cox has tutored five linebackers that have earned All-Big 12 status, spearheaded by Arthur Brown who earned the 2012 Big 12 Defensive Player of the Year honor.

Brown went on to become a second-round draft pick by Baltimore in 2013 and had stints with the Jaguars, Jets and Seahawks. Cox spent three seasons as the linebackers coach at the University of Washington (20009-11).

Prior to joining the Huskies, Cox worked two seasons (2007-08) for the St. Louis Rams, coaching the secondary and linebackers.

“Mike Canales and I have known each other for a long period of time and worked together as well,” Dimel said. “Mike understands the positive message and energy we want to bring to the players and the program. Mike is highly regarded as a great developer of quarterbacks as well as outstanding offensive coordinator. He has tremendous experience in three different Power Five Conferences and the NFL and also in Conference USA as an interim head coach as well as a coordinator. Mike will be a great mentor to help develop our student-athletes in reaching all their goals as a player and a person.”

Canales also spent three seasons (2004-06) as the offensive coordinator at the University of Arizona, while he spent one season (2006) with Dimel. Canales was also the passing game coordinator and quarterbacks coach at North Carolina State, where he helped develop NFL All-Pro quarterback and first-round pick Philip Rivers of the Los Angeles Chargers.

Canales played quarterback at Utah State (1981-83) and earned a degree in speech communication from Utah State in 1984. Cox was four-year letterwinner at linebacker for Idaho (1983-86) and earned a bachelor’s degree in general studies from Idaho in 1989.

Dimel has the remaining staff intact and will be officially announced after the New Year.