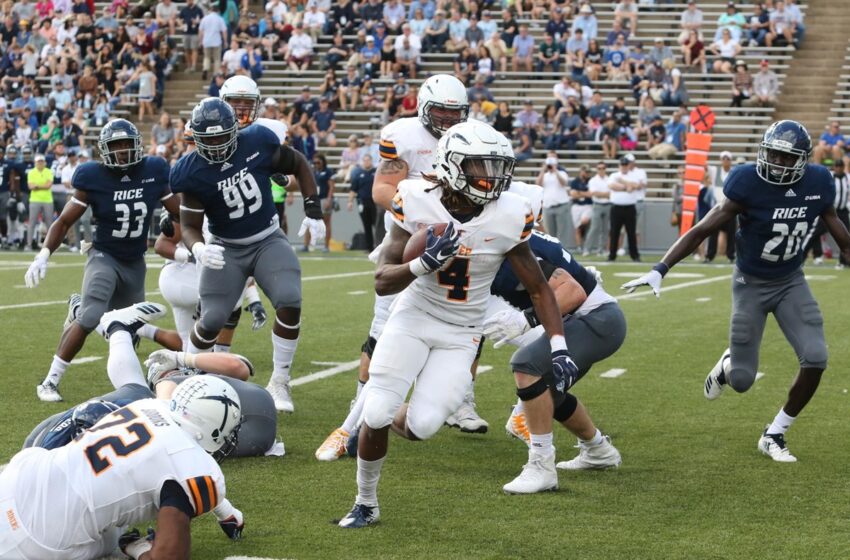 Wadley returns to the gridiron after missing all of 2019 due to an injury. He last played during the 2018 season when he started in 10 of 12 games. The product of Kennedale, Texas, led the Miners in rushing (627 yards), rushing scores (seven), total touchdowns (eight), rushing attempts (123) and yards per attempt (5.1).

Wadley’s career high was a 156-yard performance at Army in 2017, while in 2018 he gained a season-high 111 yards against NM State. Wadley ran for 99 yards on 15 carries (6.1 avg.) with a couple trips to the end zone against Middle Tennessee, and added 91 yards and two touchdowns during the Miners’ win at Rice. Wadley also rushed for 96 yards at UNLV during the 2018 campaign.

Overall in his career, Wadley has rushed for 1,072 yards and eight touchdowns in 26 career games. He’s added 106 yards on seven receptions and a score.

The watch list will be narrowed to up to 16 semifinalists and then up to five finalists. They will be selected by broadcasters, commentators, journalists, fans and previous winners. A winner will be announced at the end of this year’s football season.