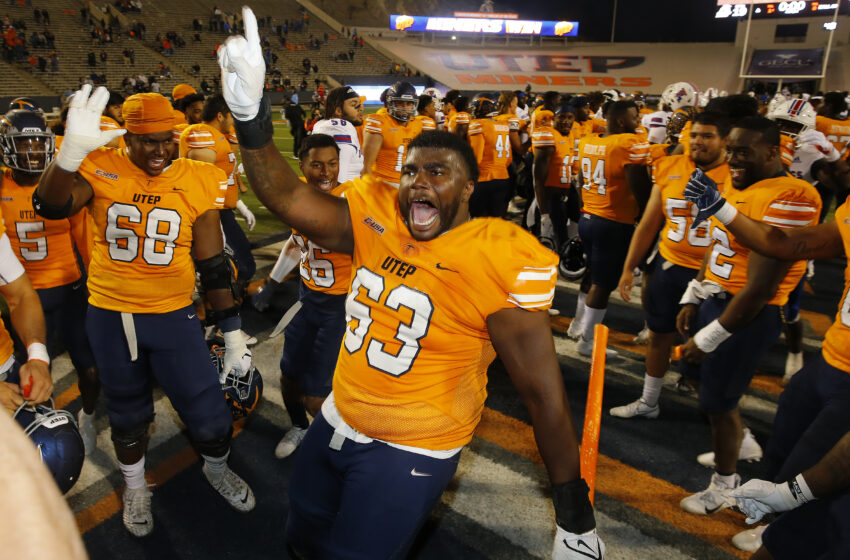 The UTEP Miners are going bowling once again!

“We are proud to accept the invitation to participate in this year’s PUBG MOBILE New Mexico Bowl,” UTEP coach Dimel said.  “We are facing an outstanding opponent in Fresno State and we are thrilled to be renewing an old Western Athletic Conference rivalry.  Our guys have been locked in all year and they’re excited about getting another opportunity to play and leaving it all out on the field in Albuquerque.  We look forward to a large contingent of Miner fans traveling down I-25 with us!”

The Miners are making their 15th postseason appearance, and their first since 2014.  UTEP will be appearing in the PUBG MOBILE New Mexico Bowl for the third time in 12 years after facing BYU in 2010 and Utah State in 2014.

UTEP is 5-9 all-time in bowl games (0-2 in the PUBG MOBILE New Mexico Bowl).  The Miners are seeking their first postseason victory since defeating Mississippi in the 1967 Sun Bowl, 14-7.

The Miners’ seven victories ties their most in a season since 2005 and they are pursuit of an eight-win season for only the 11th time in school history.

Fresno State leads the all-time series with UTEP 8-3-1, although the Miners have won two of the last three matchups.  In the last meeting during the 2004 season, UTEP – under the direction of first-year head coach Mike Price – topped the Bulldogs in Fresno, 24-21.

Tickets to the PUBG MOBILE New Mexico Bowl are $40 each and are on sale now by going online.

Fans are encouraged to purchase the tickets directly through UTEP to ensure that they are seated in the UTEP sections.  Tickets can be managed via Print at Home or Mobile.  Fans can also call (915) 747-UTEP or email tickets@utep.edu with questions.