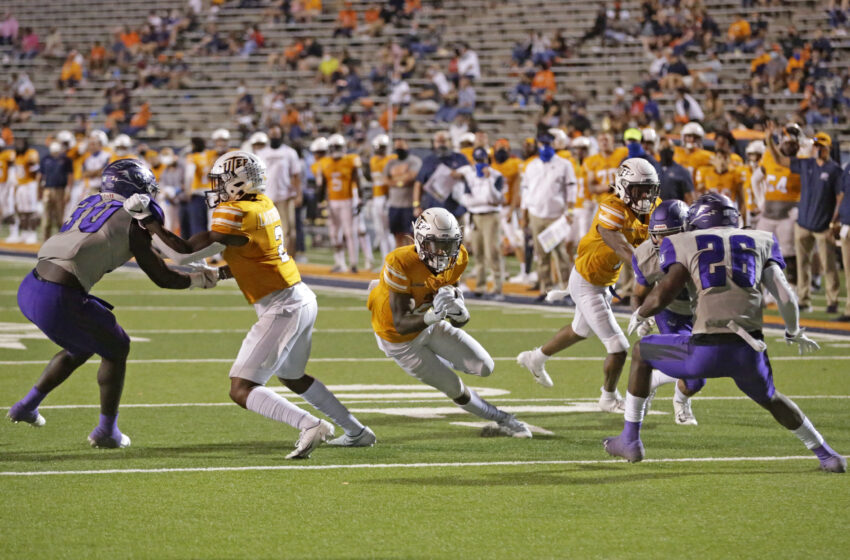 UTEP is set to close out non-conference play this weekend when the Miners travel to take on the ULM Warhawks on in Monroe, Louisiana.

ULM (0-2) enters the game looking for their first win of the season, while the Miners are in search of a 3-1 start to the 2020 campaign.

Kickoff is set for 1:30 p.m. MT this Saturday at Malone Stadium in Monroe. The game will be nationally televised on ESPN2 and available on WatchESPN.com with Clay Matvick (play-by-play) and Rocky Boiman (analysis) calling all the action on Saturday afternoon. Fans can also tune in to the radio broadcast on ESPN 600 El Paso to hear Jon Teicher (PxP) and Mike Perez (analysis) on the call.

This weekend’s game at ULM marks the first ever meeting between the Miners and Warhawks on the gridiron. UTEP is 5-0 all-time against teams in the Sun Belt.