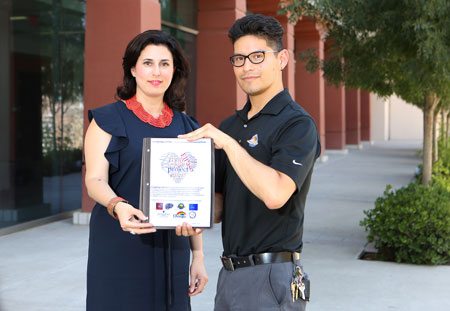 For the average patient, finding an understanding health care provider is the first step to managing his or her health care needs. But for LGBTQ (lesbian, gay, bisexual, transgender, or queer/questioning) patients, finding culturally sensitive health and social services can be a challenge.

Just ask UTEP Assistant Professor Oralia Loza, Ph.D. Out of the 13 transgender women in El Paso she interviewed about their health care needs in 2010, none could recommend a local medical, mental health or social services provider with whom they felt comfortable or whom they could trust.

“Most of them had had negative experiences when receiving health care services,” explained Loza, a faculty member in UTEP’s Department of Public Health Sciences since 2010. “They felt like they weren’t treated professionally, like they were being humiliated or being treated with curiosity. Most of them were really disappointed by the health care system except for those getting care by the VA (U.S. Department of Veterans Affairs). The VA was providing excellent care for trans health.”

Research suggests LGBTQ individuals are reluctant to seek medical care for fear of experiencing discrimination, stigma and ostracism in a clinical setting. As a result, they face increasing health disparities that put them at greater risk for developing chronic conditions, such as cancer, cardiovascular disease, HIV/AIDS, depression, anxiety and substance misuse.

That is why Loza worked with two graduate students in the Master of Public Health Program (MPH) – Carlos Alvarez and David Peralta-Torres – to develop The Purple Pages of El Paso, a referral list of LGBTQ-friendly health care and social services providers in El Paso.

The Purple Pages of El Paso is a project of The University of Texas at El Paso and the City of El Paso Department of Public Health HIV Prevention Program‘s Community Mobilization LGBT Core Team. The team helps LGBTQ individuals find providers who are sensitive to their health care needs.

Available on the Department of Public Health website since May 2016, the list includes physicians, counselors, community and medical social workers, and community organizations that have affirmed their commitment to improve access to health care services for the LGBTQ community in El Paso.

“As a provider, I’m not looking at someone’s gender, race, sexual orientation to determine how I treat them,” said Ogechika Alozie, M.D., the chief executive officer of Sunset ID CARE, an HIV and hepatitis C treatment clinic in El Paso and one of the first providers to participate in The Purple Pages. “(When) you walk into my clinic, I’m going to have a conversation with you for you to understand where I’m coming from and for me understand where you’re coming from and we can meet in the middle. But the overarching goal of the doctor-patient relationship is getting to the best health possible.”

The project began two years ago when Loza and Carlos Alvarez, a 2015 MPH program graduate, met with local LGBTQ community organization leaders to learn about the barriers LGBTQ people faced when they tried to access care in El Paso.

For his graduate project, Alvarez developed a survey to identify health care and social services providers who were already serving the LGBT community and those who were willing to receive culturally competent training in order to serve LGBT patients or clients in the future.

Providers answered questions, such as, “How willing are you to provide hormone treatment to transgender patients/clients?” and “Do you ask your patients/clients for their preferred name at their initial visit?” to measure their attitudes and behaviors toward LGBTQ people. They were also asked if they wanted to be included in The Purple Pages.

“Some of the questions were about restrooms and whether we should label them or not label them,” Alozie said. “I had never thought about it, so it opened my eyes.”

After Alvarez completed the survey questions, Peralta-Torres continued to collaborate with the LGBT Core Team to administer the survey to physicians, therapists and social services providers. He also created the first draft of The Purple Pages of El Paso as part of his graduate project.

“In the LGBT Core Team we have different agencies that we collaborate with, and within those agencies there was some concern about their clients going to them and asking, ‘Do you know of a gay-friendly provider?’” said Peralta-Torres, co-coordinator of the El Paso Public Health Department’s M-Factor, a social network for gay and bisexual El Paso men. “Even today with all the great things that have happened in the LGBTQ community, there’s still a lot of work that needs to be done to achieve health equity.”

Loza said part of the problem is that most health professionals receive little or no training on LGTBQ health issues.

In 2011, a survey of 132 medical schools in the United States and Canada revealed that students only receive five hours of LGBTQ-related training during their four years in medical school.

“Most providers don’t have training on how to comfortably address LGBTQ patients,” Loza said. “Most (medical) intake forms don’t ask you, ‘What’s your sexual orientation?’ so how do you know what’s appropriate to ask them? Why would you ask a woman on the intake form about birth control if she’s a lesbian?”

One solution that came out of The Purple Pages survey was to offer LGBTQ sensitivity training to health care professionals in El Paso.

Developing the survey not only allowed Carlos Alvarez to learn about LGBTQ health issues, but it also influenced his career goals. As a public health and prevention specialist with the Texas Department of State Health Services, Alvarez is working on a project funded by the Centers for Disease Control and Prevention collecting information on access to care and other social behaviors of people living with HIV in Texas.

“I wanted to (create) a (survey) that could be used not only in El Paso, but in any other community addressing (LGBTQ) health disparity,” said Alvarez, whose project was recognized with the 2015 Graduate Research Award from the Rainbow Miner Initiative at UTEP. “I think that (The Purple Pages) project will be a huge step toward improving the access to quality care among LGBT individuals.” 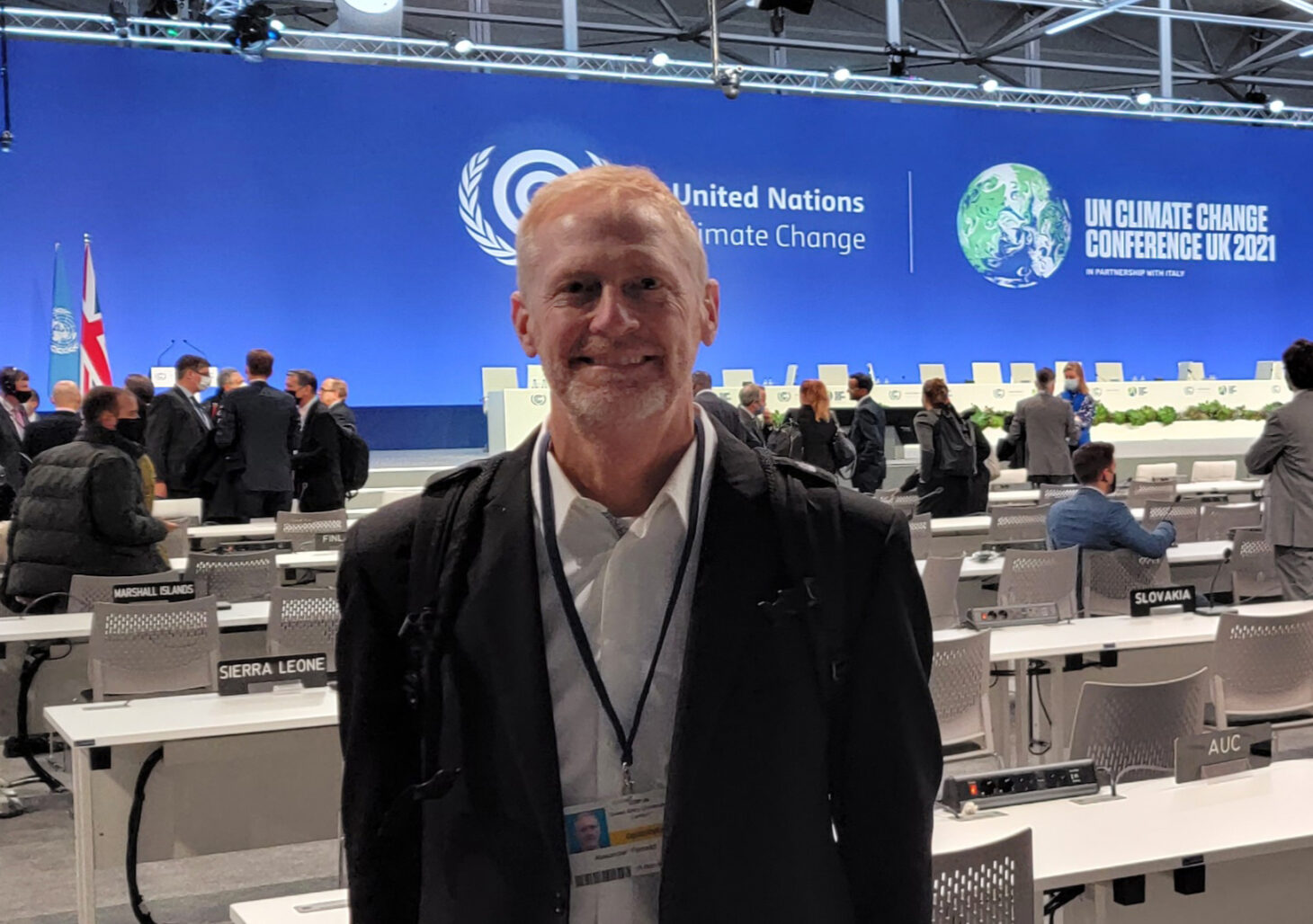 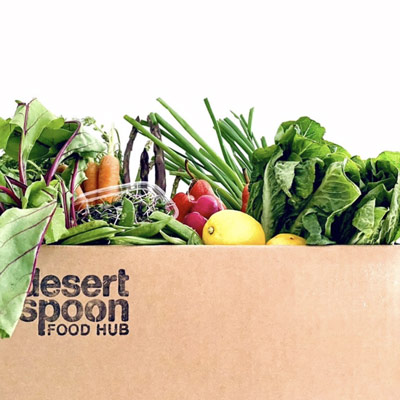