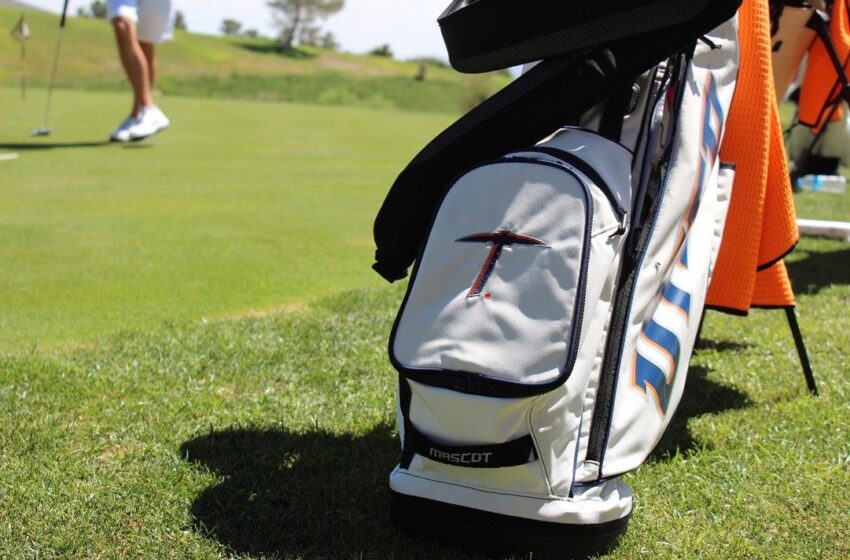 UTEP men’s golf head coach Aaron Puetz announced the signing of three new Miners. Ulrik Joergensen, Jack Lawlor and Damon Vilkauskas will be ready to grip it and rip it for the 2022 spring season.

Joergensen is a transfer from McLennan Community College, while Vilkauskas, currently ranked no. 2 in the NJCAA, is coming from South Mountain Community College where Puetz coached him last season. Joergensen and Vilkauskas are both sophomores this semester and will have two years of eligibility following the spring season. Lawlor, an incoming freshman, is transferring from Jacksonville University, but did not compete during the fall season. He will have three years of eligibility following the spring season.

A brief profile on the student-athletes, quotes from Puetz follow below.

Competed at McLennan Community College (2019-2021) prior to transferring to UTEP … competed in six tournaments and a dual match during the 2019-20 season … claimed three top-10 finishes during the COVID-19 shortened season … finished tied for second at the TJC Fall Invitational on Oct. 23, 2019 … NJCAA All-Academic first team award winner … competed in multiple tournaments during the 2020-21 season … tied for eighth at the NJCAA Southwest Championship on April 13, 2021.

“Originally from Denmark, Ulrik brings 2 years of playing experience from McLennan Community College under a well-known coach Vince Clark. He was also an Academic All-American. We are looking forward to seeing is continued success in and out of the classroom here at UTEP.” – Coach Puetz

Transferring from Jacksonville University, but did not compete during the Fall 2021 season … played at Lake Travis High School … competed in two events during the 2020-21 season where he penciled in a 72.2 scoring average … ranked 50th during the 2019-20 season, competing in four events … won the STPGA Junior Golf Prestige at Lady Bird GC on Sept. 9, 2018, posted a 1-under.

“Jack is originally from Austin, Texas, where he played at Lake Travis High School. As a true freshman, he gives us the depth we need to continue to build our program’s future.” – Coach Puetz

“Having coached Damon last year at South Mountain, he brings a lifetime of tournament experience that we need here at UTEP. Ranked no. 2 individually and played for the no. 1 junior college team in the country, Damon brings a winning attitude to our team. I see him contributing in tournaments for us right away.” – Coach Puetz