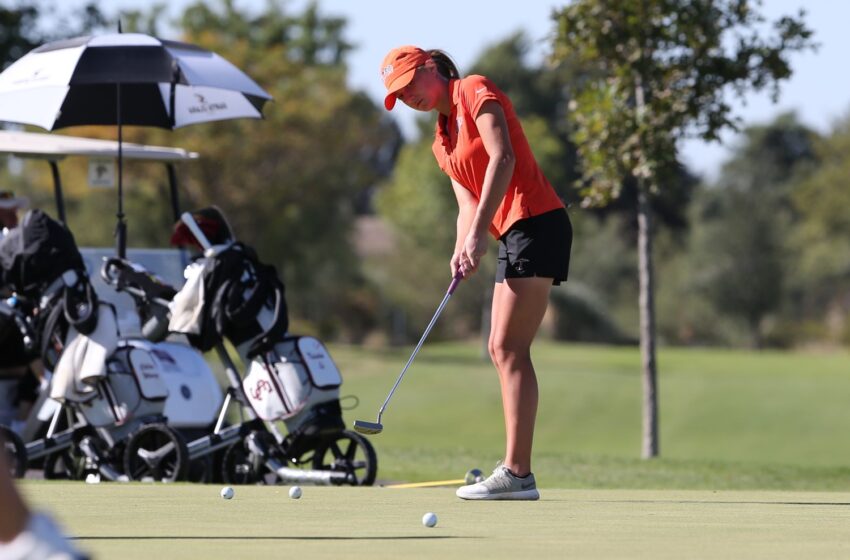 The UTEP women’s golf team tallied a final round of 294 to finish second overall with a combined score of 873 at the MSU/Payne Stewart Memorial on Tuesday afternoon. Memphis (860) finished seven strokes ahead of the Miners.

Lily Downs led the team shooting a final round 72 putting her at 1-over-par 214. Downs finished tied for fourth-place overall. Abbie Anghelescu carded a 6-over-par 219 and shot a 76 to finish tied for eighth in the competition.

Valeria Mendizabal played to a final 8-over-par 221, shooting a final round of 73. Mendizabal notched a 13th-place showing for her efforts. Audrey Haddad was the fourth Miner to finish in the top 20 with a score of 78, earning her tied for 18th (244). Junior Crystal Wu rounded out the day scoring 73 in the final round.

Oskar Ambrosius, playing as an individual, finished tied for 44th after shooting a 74 on day two. Ambrosius, overall, shot a 152 (+8) to open the new campaign.

Overall, UTEP recorded nine birdies on the day. Ambrosius, Getman, Khaw and Paradee each tallied a pair of birdies, while Gonzalez birdied a hole on Tuesday. Ambrosius shot a 3-under on par 5 scoring and Khaw shot a 1-under.

Monday’s competition was reduced to 18 holes from 36 following a four-hour heavy rain delay.

For the women, the Orange and Blue will return to action when the team travels to Greenville, N.C. for the Pirate Collegiate Classic on September 17-18.