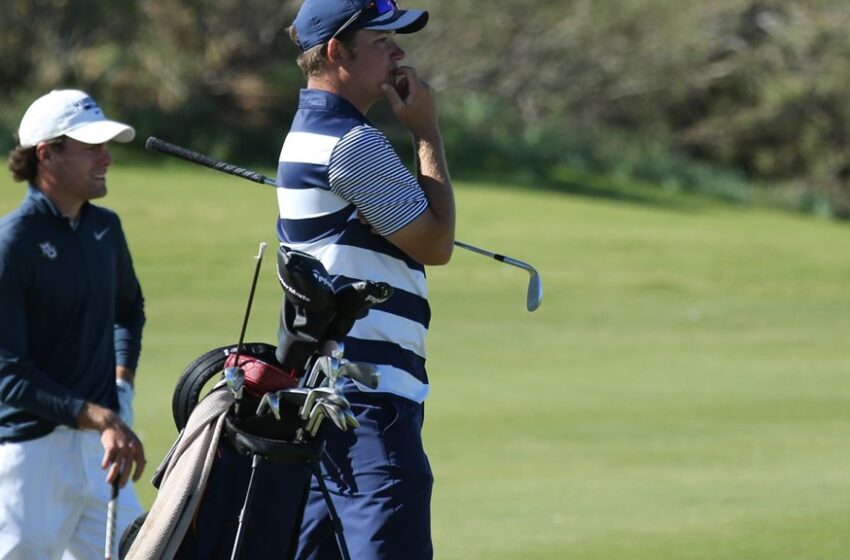 Behind a spectacular round two score of 67, Aaron Terrazas paced the Miners in his 2-over 212 (72-67-73) showing, punching in a share of 26th place out of 96 competitors. The junior carded five birdies in round two, including four in his first seven holes, and only bogeyed twice for the team’s low round of the tournament.

Castilla picked up seven birdies and 35 pars in his Western Intercollegiate debut. Charles Corner was one stroke behind his teammate, shooting 9-over 219 (74-69-76) for a share of 58th place. Corner totaled eight birdies, including four in round two, and 32 pars. Prescott Mann finished in 77th place after firing 14-over 224 (76-78-70). Mann led the team in birdies with nine, including three in his final round of 70 to lift him 11 spots up the leaderboard.

As a team, the Miners were second in the field in pars with 199 and totaling 36 birdies.

UTEP will now prepare to defend their title at the Conference USA Men’s Golf Championships, April 22-25 in Texarkana, AR.