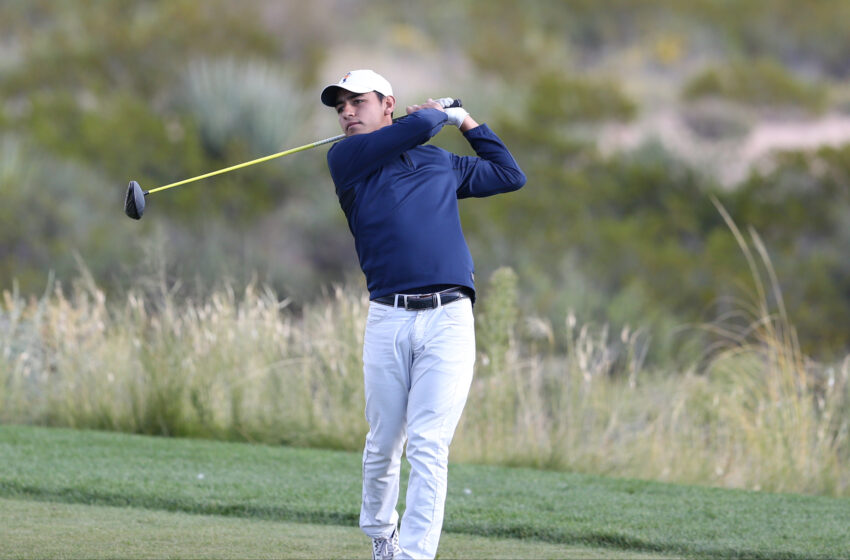 The senior fired a Red Hawk Golf Club record with a career-best 65 during the second round and took a commanding lead heading into the final to claim his first outright collegiate victory at the Pepsi-Cola Classic Oct. 20-21 in Las Cruces.

The native of Mexico City, Mexico, won the tournament by 10 stokes to keep a far distance, while helping the Miners win their first tournament of the season to close out the fall.

At the Herb Wimberly Intercollegiate Oct. 15-16, Terrazas won his first collegiate tournament after being honored as co-champion.

Terrazas shot a career-low 201 (69-65-67), while topping the field with 17 birdies during the two-day event. Terrazas also eagled hole no. 5 (par 5/601 yards), while bogeying only four times (three during the first round and one in the final round).

Terrazas and the Miners will continue the 2018-19 season when they travel to Tucson to compete at the Arizona Intercollegiate at Sewailo Golf Club.

WKU’s Billy Tom Sargent was also named golfer of the week after his performance.