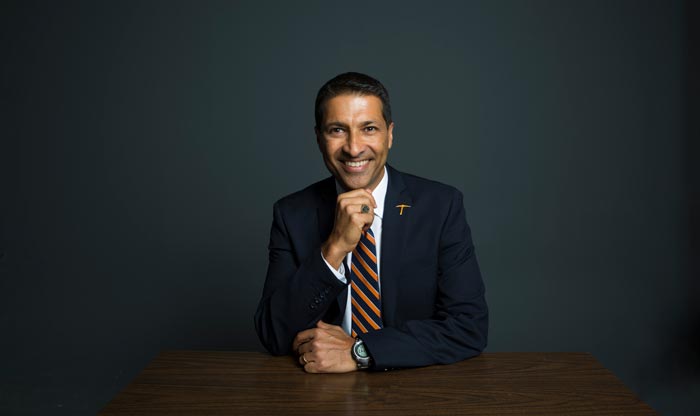 Shafik Dharamsi said the challenges he overcame early in life helped forge the person whose career has included academia and health promotion on a global scale.

Today, as dean of UTEP’s College of Health Sciences (CHS), he embraces every new challenge.

Dharamsi, Ph.D., said he has sprinted through his first three months at The University of Texas at El Paso. His goal was to meet as many people, and attend as many business meetings and public activities on and off campus as possible to gain a better understanding of the Paso del Norte region and the people who live and work there.

The native of Tanzania, a country on the east coast of Africa, said his effort to learn about a community has served him well in different leadership positions. Among them were founding associate dean of social accountability and medical education at the University of the Incarnate Word in San Antonio, Texas, and lead faculty member with the Global Health Network – Liu Institute for Global Issues while at the University of British Columbia in Vancouver, Canada.

Once at UTEP, Dharamsi began to communicate regularly with his UTEP colleagues about everything from collective intelligence to interdisciplinary research grant opportunities that would help advance the work done through CHS to help improve the quality of life for members of the most vulnerable communities. The goal was to inspire and empower others to be change agents.

His combination of optimism, complex/collaborative leadership style, and being brought up in an economically disadvantaged immigrant family who moved to Toronto, Canada, when he was 11 have made him a champion of a “we not me” philosophy.

“My whole life has been about studying, developing and implementing ideas and frameworks for socially accountable institutions where the work of the institution is in direct response to the needs of the community,” he said during a conversation in his third-floor corner office in the Health Sciences and Nursing Building. The first-generation college graduate said he wants the CHS to be part of that discussion at the regional, national and global levels.

The dean, who has academic and public health contacts around the world, said he wants to expand the college’s international research collaborations beyond countries in Central and South America. He wants CHS faculty and students to explore opportunities in Asia and Africa.

“My goal is to continue to drive our work as it aligns with our passion to improve lives, making the world a better place,” he said. “That sounds cliché, but you know what? We must be willing to work hard for a goal even if we will not benefit personally from the outcome.”

That attitude is among the reasons that Andre-Jacques “AJ” Neusy, Ph.D., senior director of the Training for Health Equity Network (THEnet), said Dharamsi is the right person in the right place at the right time to help UTEP become more of a global player in health issues.

Neusy said Dharamsi, a colleague for more than 15 years, will bring an interdisciplinary approach to tackle the new global challenges in the 21st century, such as expanding human potential, reducing inequities, ending poverty, addressing the impact of climate change, thwarting the rapid spread of diseases, and bridging the gap between wisdom and the ever-increasing growth in sciences and technology.

“Dr. Dharamsi brings a much-needed global approach to health,” said the director of THEnet, an international collection of health professional schools. “These issues, shaped by factors not traditionally associated with health, are of common concern and require a collective action. No one discipline can do this alone. Dr. Dharamsi is very collaborative and has the necessary skill set to develop needed partnerships to address these issues of common concern within and outside the University.”

“He’s just phenomenal,” she said. “When faced with a situation, his attitude is, ‘How can we do it?’ He’s all about the ‘how’ with an emphasis on the ‘we.’”

She said he wants to create learning opportunities for students that are consistent with the UTEP Edge, a student-centered philosophy launched during the fall 2017 semester that builds on students’ individual strengths, such as critical thinking and leadership, and promotes high-impact experiences to include community engagement and study abroad.

Dharamsi’s parents worked multiple jobs to maintain the family’s bare necessities, but they instilled in him and his younger brother a work ethic and respect for education.

He started working at a young age delivering newspapers and continued to work his way through college in such jobs as factory laborer and overnight janitor. He was accepted into college on a soccer scholarship, but admitted that he was unprepared for higher education. He credits dedicated and committed professors for helping him succeed.

His humility, despite a remarkable record of academic and professional success, impressed Donald Andrus, a research assistant in the Master of Rehabilitation Counseling program who was among the students who interviewed prospective dean candidates.

“I believe actions speak louder than words, and from all indications so far, Dean Dharamsi continues to live up to everything that he conveyed to us during his interview,” Andrus said. “I think he will be a strong advocate for students and faculty, and highly invested in his new duties as dean.” 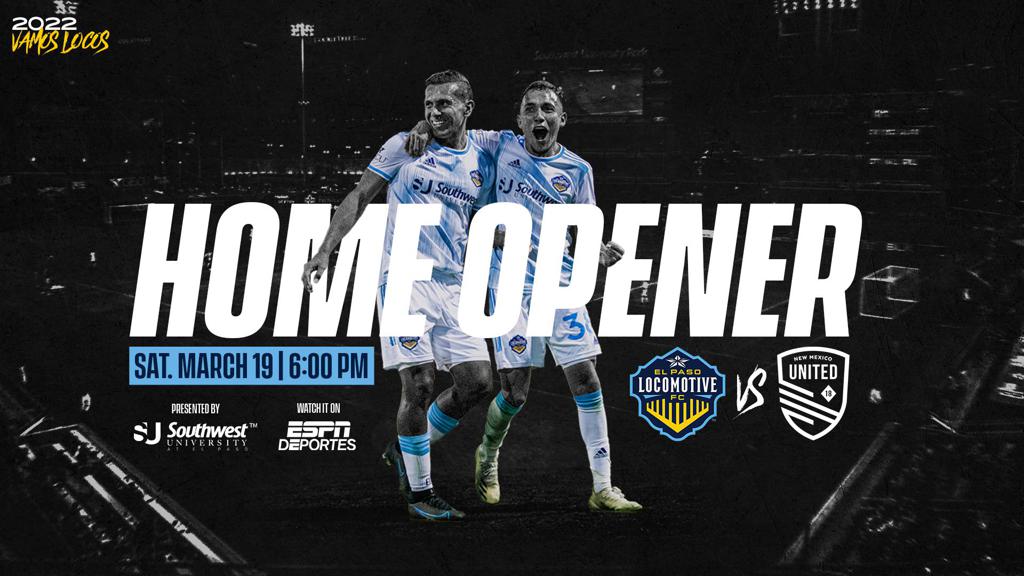