DALLAS – Souley Boum and Bryson Williams were named to the All-Conference USA Third Team as announced by the league on Monday.

Boum currently ranks third in the C-USA and leads UTEP, averaging a career-best 18.6 points per game. The redshirt junior leads the league in free throws made (124) and attempted (152), while his free-throw percentage (81.6) ranks seventh in C-USA. Boum also ranks ninth nationally in free throws made, and 14th in attempts.

Williams ranks second on the team and 10th in the league, averaging 15.1 points per game. He ranks fourth in C-USA in rebounding, averaging a career-best 7.4 boards per game, while his 48.1 field-goal percentage ranks fifth in C-USA. Williams is shooting 85.1 percent (57-67) from the foul line and has totaled 11 blocks with 14 steals. He’s also recorded five double-doubles this season.

Williams recently posted back-to-back double-doubles for the first time in his UTEP career. The redshirt senior tallied a career-high 14 rebounds with 23 points in a win against Charlotte on February 28. Williams followed that performance with a 23-point, 13-rebound effort at no. 13/14 Kansas on March 4.

Williams has posted 15 double-doubles during his collegiate career – five at Fresno State (2016-18) and 10 as a Miner.

Boum and Williams are the first UTEP duo to make the all-conference team in the same season since 2017 when Artis was named second team and Omega Harris third team.

UTEP will face Florida Atlantic on March 10 at the 2021 C-USA Championships. The Miners and Owls are set to tipoff at 8:30 p.m. CT at the Ford Center at The Star in Frisco, Texas. 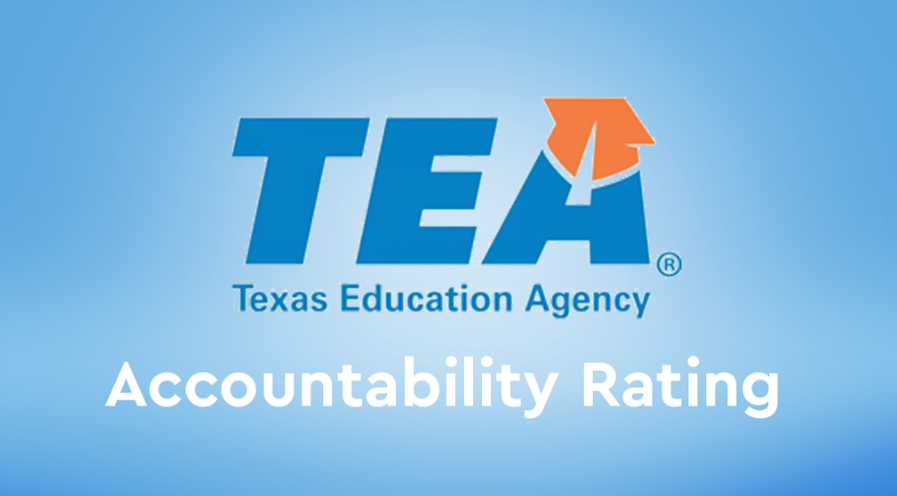