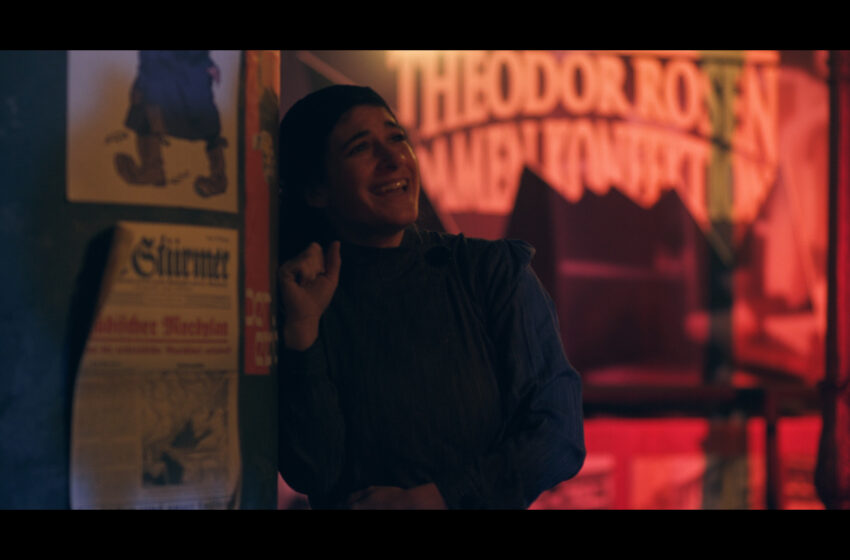 A recent donation made to The University of Texas at El Paso Department of Theatre and Dance by Z. Anthony Kruszewski, professor emeritus of political science at UTEP, to honor his late wife will be recognized with the renaming of the department’s Studio Theatre to the June Sadowski Kruszewski Studio Theatre.

To mark the occasion, the department will host a closed renaming ceremony, followed by the presentation of an adaptation of “The Last Rat of Theresienstadt” at 5 p.m. MDT Thursday, May 6, 2021. The event will be livestreamed via this link.

This short presentation, performed by UTEP alumnae Mindy Escobar-Leanse and Constanza Romero, was created in collaboration with a group of artists led by Hilary Chaplain. The play uses visual artwork, jokes, songs and poetry from prisoners of the World War II-era transit ghetto Terezin, also known as Theresienstadt.

Despite being faced with disease, starvation and death, prisoners of the camps created where they could — making art and engaging in cabaret, storytelling and more. The play, which was produced in partnership with the El Paso Holocaust Museum, serves as a reminder of the importance of the fight for equity.

“Tony Kruszewski is the true embodiment of the mission of this University, and we are deeply grateful for his more than half a century of enduring support – in the classroom and through his many gifts to UTEP,” said Jake Logan, UTEP vice president for institutional advancement.

“We are deeply honored to share in this tribute to his late wife, whose memory will live on through each and every performance in the June Sadowski Kruszewski Studio Theatre.”